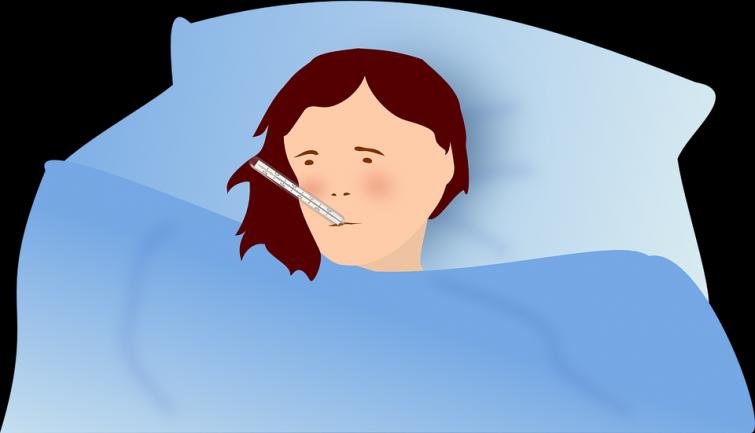 Yangon, Aug 7 (Xinhua/UNI) Death toll of influenza A (H1N1) pdm09 rose to 90 in Myanmar as of Wednesday, according to the figures released by the Public Health Department under the Ministry of Health and Sports.

A total of 422 laboratory confirmed H1N1 influenza infection cases were reported over the seven months from Jan. 1 to Aug. 7 this year.

During the period, Yangon region registered the highest mortality rate with 63 people, followed by Ayeyarwady region with nine deaths and Bago region with seven.

Also, Sagaing region and Mon state registered three deaths each while two deaths were reported in Magway region, and Kachin, Rakhine and Shan states registered one death each, respectively, the department's figures said.

Of them, 72 dead were those who suffered from H1N1 influenza with co-morbid conditions such as diabetes, cardiovascular disease, chronic respiratory disease and other immune-deficiency conditions, according to a report of the Central Epidemiology Unit and the National Health Laboratory under the ministry.

This year's death toll broke the record of 2017 when there were 38 deaths and at least 400 infected people registered nationwide.

The symptoms of the seasonal influenza come within one to five days which is called incubation period after exposure for the infected person as the virus is spread through airborne droplets from sneezing and coughing or by hands which are contaminated with secretions.