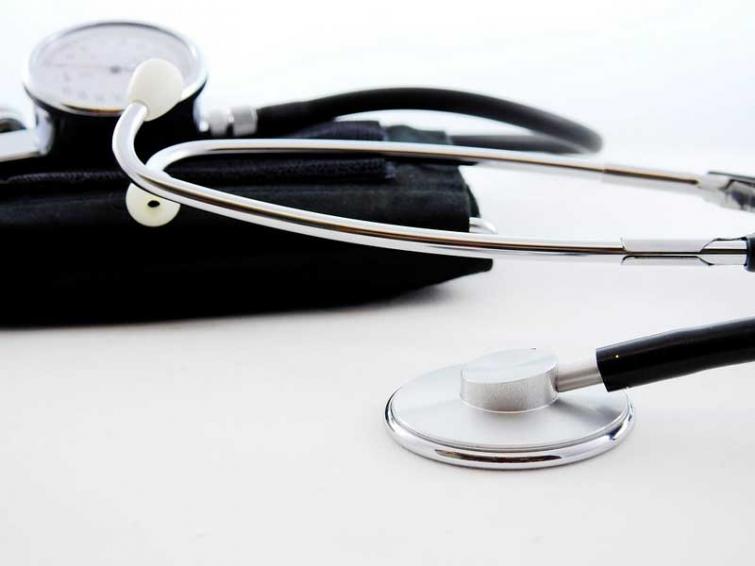 Marathwada: Doctors go on strike in protest against Medical bill

Talking to UNI, Dr Yashwant Gade, secretary of IMA and president Satyanarayan Somani of Aurangabad unit, said a 24-hour-long strike is being observed by the doctors of IMA across the district as well as in the eight districts of Marathwada region.

Medical services have been affected across the city, including Kamalnayan Bajaj, Cigma, Dhoot, MIT, MGM among others hospitals.

Over 4,000 doctors across the region are participating in today's stir, said Dr Gade. Talking about the Bill, he said it is 'anti-poor,anti-student and anti-democratic'. Health services in government-run hospitals are functioning usually.