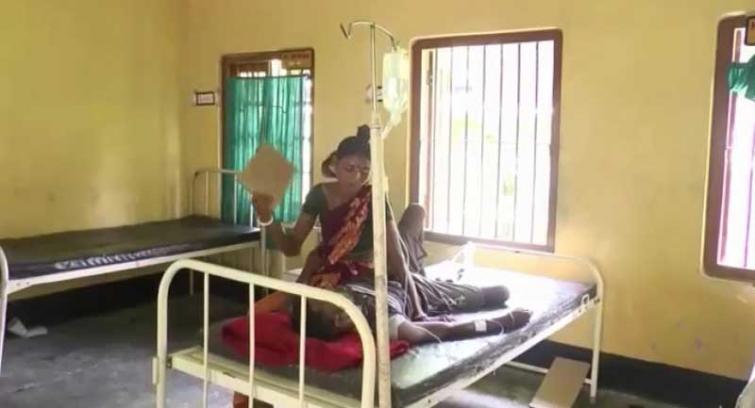 Pharmacist runs government health centre in the absence of doctors

Guwahati, July 4 (IBNS): A pharmacist has been forced to run a government health centre in Assam in the absence of doctors.

A pharmacist has been running the Harangajao Public Health Centre (PHC) at Harangajao area in Assam’s Dima Hasao district for the past two years due to non availability of an MBBS doctor.

More than 50,000 people of Harangajao depend on this only single health centre located in the area for medical treatment.

The people of this area are suffering lot of problems in past several years and demanded the government to appoint a MBBS doctor at the health centre immediately. 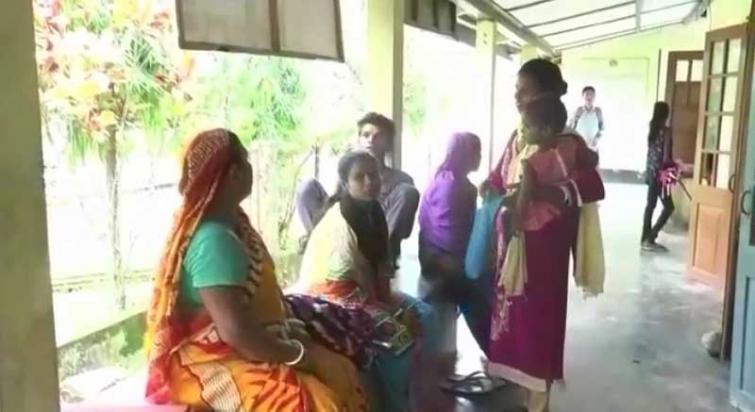 According to the reports, earlier the health centre had three doctors, but after retirement of the doctors, the government has not appointed replacements.

In most of cases, the patients are being referred to Haflong, the district headquarter of Dima Hasao district and Silchar Medical College hospital.

Several patients have died on the way to Haflong or Silchar due to poor condition of roads.

“Thousands of people of Harangajao depend on the Harangajao Public Health Centre. But, there is no doctor here. The government should take action to appoint a doctor here immediately and also to give an ambulance,” a local resident said.

Haflong based journalist Pankaj Timung said that, on average the health centre has served 30-40 OPD patients, but on emergency most of the patients were referred to Haflong or Silchar.

“On January 17, state health minister Pijush Hazarika promised to the people of Harangajao to appoint a full-fledged MBBS doctor at the health centre within short time, while he was addressed a public meeting during the council election campaign. But, no doctor was appointed," Timung said.

Former Hills Area Development minister, the late Govind Chandra Langthasa, had laid foundation stone to upgrade the PHC from 8 to a 30 bedded one, but till date no upgrade has been done.

At present, the state has 2,083 doctors and health officers against the requirement of 4,667 in the civil hospitals.