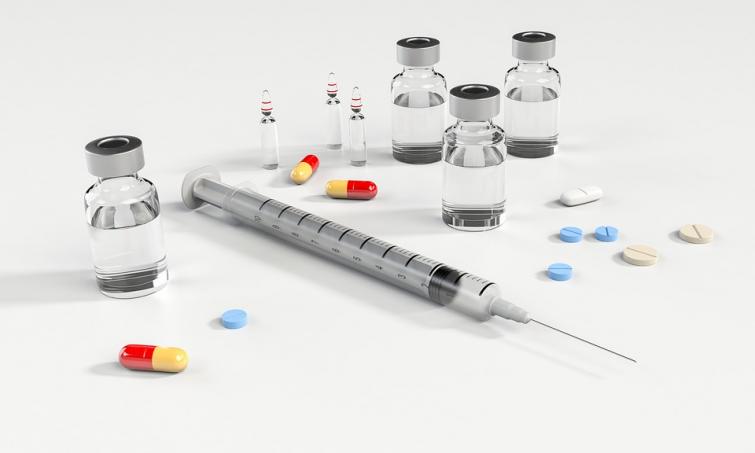 Antidepressants and opioids double the risk of falls and fractures in older people: Study

Sydney, June 4 (IBNS): Taking antidepressants or opioids more than doubles the risk of a fall and hip fracture in older people, according to a paper published today in Australian Prescriber.

Lead authors Professor Libby Roughead and Dr Kerrie Westaway from the University of South Australia outline the impact of mind-altering drugs on older people and their contribution to falls.

Psychotropic drugs are used to treat a wide range of conditions including depression, pain and dementia but their side effects include drowsiness, dizziness and blurred vision – factors which increase the likelihood of falls and fractures, the researchers say.

“Antidepressants, opioids, antiepileptic medicines, benzodiazepines (used to treat anxiety) and antipsychotics all increase the risk of hip fractures,” says Prof Roughead. “Combining them increases the risk even further, up to five times in the case of starting antidepressants and anxiety medicines together.”

This equates to one extra hip fracture for every 17 patients aged 80 years and over who are treated for a year, read the  University of South Australia website.

“We suggest to prescribers they consider whether patients really need some of their medicines anymore. For example, an SSRI* antidepressant may no longer be required if a patient is fully recovered from depression. Similarly, it may be possible to stop an antipsychotic in someone with dementia. Doctors should try stopping one medicine at a time, reducing it slowly over weeks or months,” says Prof Roughead.

This risk of falling can be lowered by reducing medicine use, exercising more and using other interventions such as occupational therapy and podiatry, the researchers say.

Researchers used data from the Australian Government Department of Veterans’ Affairs (DVA) in a matched case-control study, comparing 8828 veterans with hip fractures with 35,310 people of the same age and gender, examining their medicine use in the previous six months. The average age of the cohort was 88 years and 63 per cent were women.

In 2018, an estimated 28,000 Australians over the age of 50 were hospitalised with a hip fracture. Of those, five per cent die in hospital and more than 10 per cent are discharged to an aged care facility.