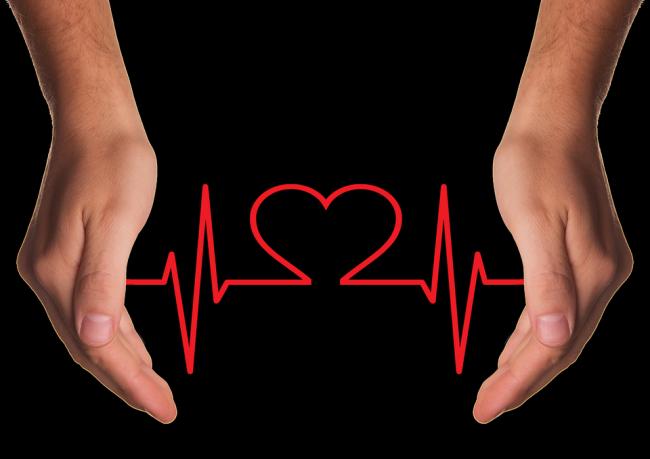 But a new Cedars-Sinai study shows those peak times have disappeared and now, sudden cardiac arrests are more likely to happen on any day at any time.

“While there are likely several reasons to explain why more cardiac arrests happen outside of previously identified peak times, stress is likely a major factor,” said Sumeet Chugh, MD, professor of medicine and associate director of the Smidt Heart Institute at Cedars-Sinai. “We now live in a fast-paced, ‘always on’ era that causes increased psycho-social stress and possibly, an increase in the likelihood of sudden cardiac arrest,” said Chugh, the primary investigator on the study, published in the peer-reviewed journal Heart Rhythm.

Chugh’s team of investigators analyzed data from the community-based Oregon Sudden Unexpected Death Study between 2004 to 2014. All reported cases were based on emergency medical service reports containing detailed information regarding the cause of the cardiac arrest.

Although "sudden cardiac arrest" and “heart attack” often are used interchangeably, the terms are not synonymous. Unlike heart attacks (myocardial infarctions), which are typically caused by clogged coronary arteries reducing blood flow to the heart muscle, sudden cardiac arrest is the result of defective electrical activity of the heart. Patients may have little or no warning, and the disorder usually causes instantaneous death. Sudden cardiac arrest accounts for approximately 300,000 deaths each year in the U.S.

"Because sudden cardiac arrest is usually fatal, we have to prevent it before it strikes," said Chugh, the Pauline and Harold Price Professor of Cardiac Electrophysiology Research. “This is just another piece to the puzzle. Our next steps are to conclusively determine the underlying reasons behind this shift, then identify public health implications as a result.”