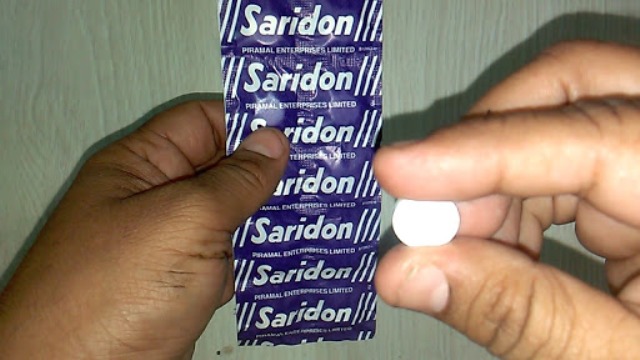 New Delhi, Sept 13 (IBNS) : The Ministry of Health has banned the production, sale of about 328 fixed dose combinations of drugs (FDCs), including Saridon and Corex, two popular drugs in the country, reports said.

This ban will bring an end to a long legal battle between the ministry and the drug manufacturers. The battle, which has been ongoing since 2016, called for these ‘unsafe’ drugs to be banned.

Around 6,000 drug brands are expected to be affected by this ban, among them popular brands such as Saridon (painkiller), Panderm (skin cream), Lupidiclox (antibiotic), Corex (cough syrup) and several others.

In December 2017, the Supreme Court asked Drugs Technical Advisory Board (DTAB) to intervene in the matter. The DTAB eventually said there was no therapeutic evidence that the ingredients in about 328 of these FDCs cause any harm to people.

The All India Drug Action Network sought the banning of the drugs which were not part of the DTAB report, as these itself accounted for about Rs 2,500 crore of the pharmaceutical market.