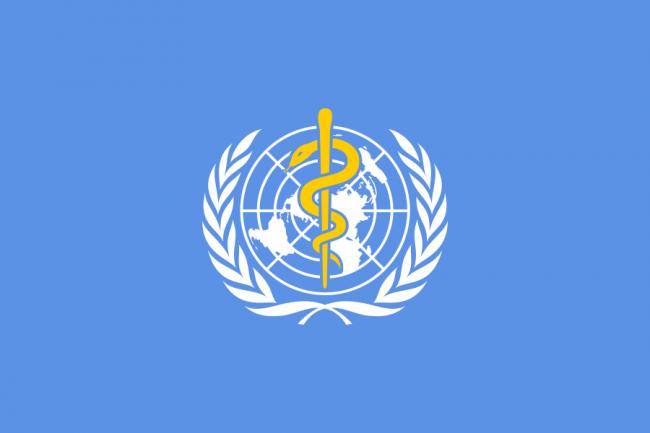 Global Preparedness Monitoring Board convenes for the first time in Geneva

Geneva, Sept 11 (IBNS): WHO and the World Bank Group on Monday convened the first meeting of the Global Preparedness Monitoring Board (GPMB), a new body set up to monitor the world’s readiness to respond to outbreaks and other health emergencies.

The GPMB is chaired by Dr Gro Harlem Brundtland, former Prime Minister of Norway and former WHO Director-General and Mr Elhadj As Sy, Secretary General of the International Federation of Red Cross and Red Crescent Societies, and includes some of the most notable leaders in global health.

The GPMB has been established to monitor progress, identify gaps and advocate for sustained, effective work to ensure global preparedness. At its first meeting at WHO’s headquarters in Geneva, the GPMB today discussed key issues in global preparedness and agreed its terms of reference and governance structure. The board aims to publish its first report on the global state of preparedness in September 2019.

“Despite all the progress we have made, the world remains vulnerable,” said Dr Tedros Adhanom Ghebreyesus, WHO Director-General. “The Global Preparedness Monitoring Board brings together deep experience and expertise to help keep the world safe.”

“There’s no substitute for preparedness, and investing in it should be a top priority for the entire global community,” said Dr Jim Yong Kim, President of the World Bank Group. “It is important that countries are beginning to take pandemic preparedness much more seriously.”

The GPMB has its origins in the 2014 Ebola outbreak in West Africa, which devastated thousands of families, damaged economies and shook the world.

Since then, WHO has undergone major transformation, with the establishment of its health emergencies programme. In the Organization’s new strategic 5-year plan, one of the three “triple billion” targets for 2023 is to see 1 billion people better protected from health emergencies.

The World Bank has also established the Pandemic Emergency Financing Facility and made its first cash disbursement to the Ebola outbreak in Democratic Republic of the Congo in May this year.  As part of its IDA 18 commitment, the World Bank is supporting the development of pandemic preparedness plans in 25 low- and lower-middle income countries. It is also investing in preparedness in several countries in the East Asia and Pacific region, and in strengthening regional disease surveillance and monitoring capacity across East and West Africa.

Most importantly, countries and communities have embraced the need for preparedness, with WHO’s Member States recommitting to establishing the capacities required under the International Health Regulations and dozens requesting Joint External Evaluations.