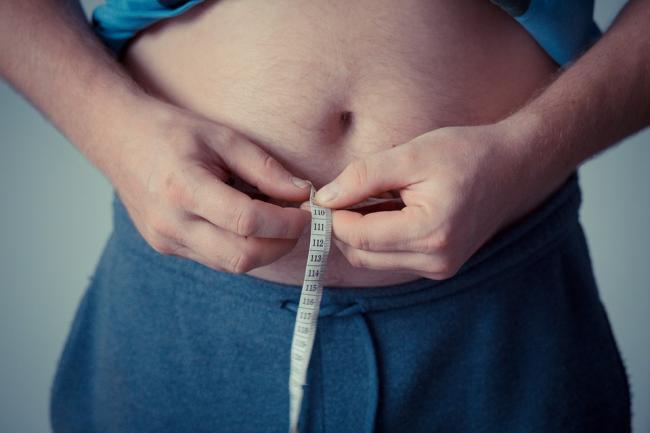 The findings of a study conducted by scientists at the Helmholtz Zentrum München, a partner of the German Center for Diabetes Research (DZD), have now been published in the journal ‘Diabetes’.

If this substance called Celastrol also proves effective in clinical trials, it could offer a new option for the treatment of obesity.

According to the guidelines for the prevention and treatment of obesity issued by the German Association for the Study of Obesity (DAG), patients should aim to lose between five and ten percent of their body weight per year depending on their body mass index.

However, despite the huge amount of dietary and lifestyle choices available, only few people reach their weight loss goal.

“Yet, breaking through this ‘magical barrier’ is so important, as it leads to an improvement in metabolism and accompanying metabolic diseases such as type 2 diabetes,” explains Dr. Paul Pfluger, last author and head of the current study.

He and his team in the Neurobiology of Diabetes department at the Helmholtz Zentrum München have now succeeded in contributing to the development of new anti-obesity drugs by demonstrating that Celastrol leads to significant weight loss and also to an improvement in diabetes in obese mice.

Compound ‘switches on’ sensation of fullness

The researchers were able to prove that Celastrol activates specific satiety centers in the brain which play a key role in controlling body weight. Katrin Pfuhlmann, PhD student and first author of the study, explains the effect: “Celastrol reactivates the body’s own mechanisms for controlling weight that would otherwise be switched off in obese individuals. Normally those affected lose that feeling of fullness because the respective hormone – leptin – no longer has any effect. Celastrol, the compound we examined, restores leptin sensitivity and thus the sense of satiety.”

The researchers in fact observed a significant change in eating habits among overweight animals. “The administration of Celastrol resulted in a much lower intake of food,” reports Paul Pfluger. “Correspondingly, we observed an average loss of about ten percent in body weight within one week.”

The extent to which the findings will be validated in humans remains unclear, the authors say, but Dr. Pfluger expresses confidence.

“Since the satiety hormone leptin has an almost identical effect in humans and mice, Celastrol has great potential,” he says. While Celastrol will not replace the changes in eating habits and lifestyle that are necessary in order to lose weight, it could support patients in their efforts to achieve permanent weight loss. “Relevant clinical trials are currently taking place in the United States, and we eagerly await the initial results,” Dr. Pfluger concludes.