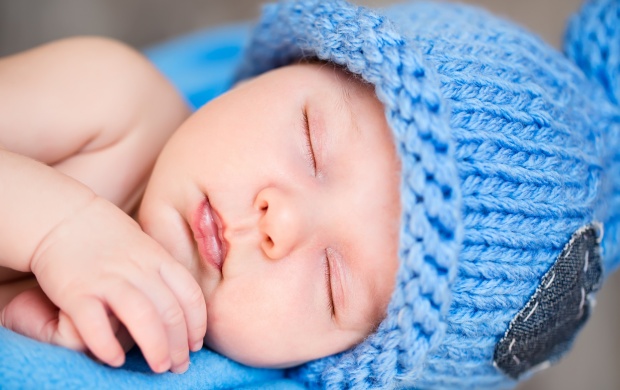 London, Feb 6 (IBNS): Premature babies make fewer friends, feel less accepted by peers and spend less time socialising in early childhood – but this improves when they get to school – according to new research by an international research collaboration, including the University of Warwick, UK.

Professor Dieter Wolke, from the Department of Psychology and Warwick Medical School, led a team which demonstrated that children born premature – including very preterm and moderately-to-late preterm babies - are less accepted by their peers.

However, these children catch up - making more friends and gaining more acceptance from peers after the transition to school, by age eight. This was particularly beneficial for children who were born very preterm at school.

The researchers analysed over 1000 children born in Germany between 1985-6 from the Bavarian Longitudinal Study.

At birth, neonatal complications and parent-infant relationships were assessed by daily observations. At the ages of six and eight, cognitive and motor development as well as behaviour problems were assessed by psychologists and paediatricians with standard assessments.

Crucially, the semi-structured Friendship and Family Interview asked both the parents and the children how many friends the children had, and how often they saw their friends. The children and parents were also asked to complete a picture quiz to determine how they felt they were perceived by their peers.

Very preterm children also saw their friends 15% less often than those who were born full term.

Children who had poorer motor abilities, poorer cognitive abilities and more emotional problems had fewer friends and were less well accepted by them.

Out of all the children, boys, children from larger families, as well as those with more cognitive, motor or behaviour problems, and poorer parent–infant relationships in infancy, had fewer friends, met them less and were less accepted by them.

Professor Dieter Wolke commented: “Having friends, playing with them and being accepted is important for social support and personal wellbeing. Having fewer friends, feeling less accepted can lead to feelings of loneliness and increases the risk of being excluded or bullied.”

Professor Wolke and his colleagues conclude that routine follow-up of preterm children should include enquiring about social relationships.

"Entering school increases social networks and should be a consideration when contemplating delaying school entry for preterm children.

“Although most preterm children catch up with their full term peers during early elementary school, future interventions to improve friendships and social interaction skills should start before school entry to prevent later psychopathology and behaviour problems.”

Parents of preterm babies – especially those with motor and cognitive impairment – should be given advice of how to create opportunities for social interaction and support social interaction skills in their children before school age.