The event was organised by the Ministry of Ayush, Uttar Pradesh Government.

Speaking at the event, Governor of Uttar Pradesh,Ram Naik stated that yoga is a 5000 years old technique.

He said balancing mental health and physical health is Yog. 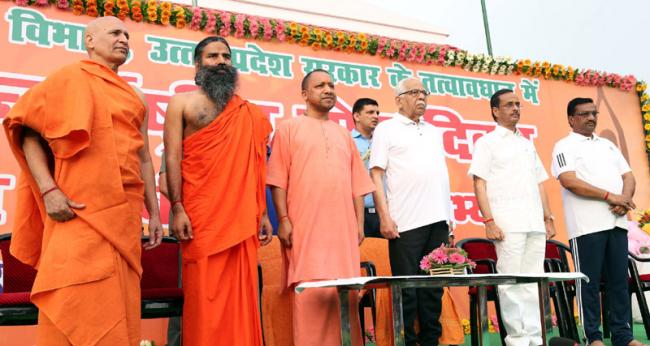 He further added that Uttar Pradesh Raj Bhawan is the first Raj Bhawan of our country where a precursor yoga practice session has been organised. He said that the entire world should benefit from yoga and more and more people must pledge to practice yoga in their daily lives.

He further added that a healthy body leads to a healthy mind which further leads to development of a healthy society.

He highlighted that doing yoga is a gratitude to our ancestors. 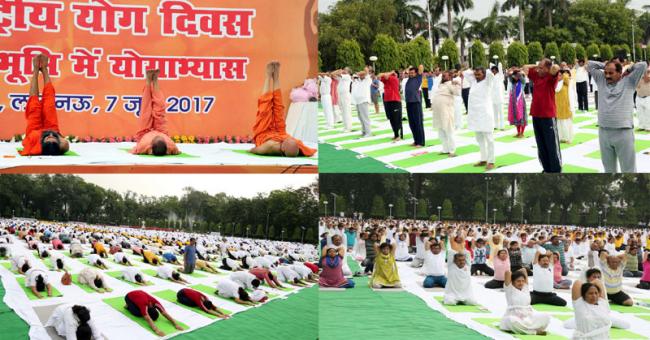