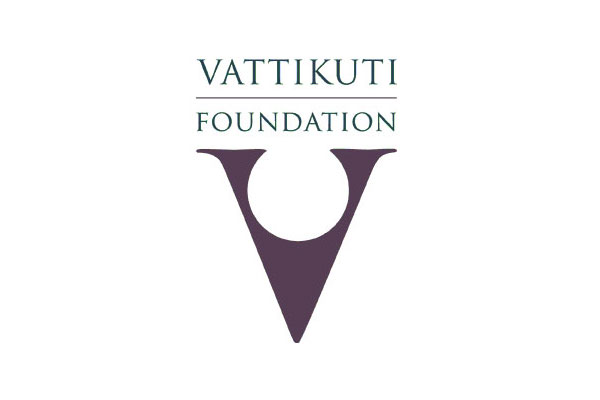 The fellowships, sponsored by Vattikuti Foundation, will help the seven selected surgeons gain expertise in this emerging field as they will go through extensive training under the mentorship of eminent Robotic Surgeons in these three areas.

During their fellowship, the chosen surgeons would be trained in simulation-based dry laboratory for bedside patient assistance, patient positioning and port placement skills as well as in porcine laboratories (pig labs) for practical training.

It is a highly structured program developed in collaboration with the Intuitive Surgical Inc. and other partner Vattikuti Institutions.

The idea behind the fellowship is to grow the pool of trained robotic surgeons in India and prepare a competent robotic surgeon at the end of the program.

In all, the has been promoting Robotic Surgery in the US since 1997, right from the inception of robotic surgery and has committed to 100 fellowships in India by 2020.

In the field of Head and Neck Oncology Dr. Karan Gupta will be mentored by Rajiv Gandhi Cancer Institute’s Dr. Surendra Dabas.

The foundation runs a medical student engagement program where identified Vattikuti Scholars (with a post graduate degree in surgery and a super specialization) are exposed to webinars and invitation to participate in bi-annual Robotic Surgeons Council meets.

These techniques were developed at the Vattikuti Urology Institute, Henry Ford Hospital in collaboration with institutions in India and across the globe and have gone on to become the Gold standard for robotic urologic surgery.

Since then the foundation has been working with surgeons around the world to pioneer various Robotic procedures including one for kidney transplant, developed together by Indian surgeons from Hospitals in Delhi and Ahmedabad.

In the last 5 years, multi-disciplinary Robotic Surgery has established its value in India with documented superior patient outcomes and efficacy.

The foundation has helped expand Robotic Surgery to over three dozen hospitals in a dozen Indian cities in just five years, while the number of trained robotic surgeons has crossed 200.

Indian surgeons have been adapting to this new-age tool with great enthusiasm and skill.

At the forthcoming Robotic Surgeons’ conference organised by the Foundation to be hosted by Kokilaben Dhirubhai Ambani Hospital, Mumbai in Nov, 2016, nearly 150 Robotic Surgeons are expected to participate and share their experiences and techniques.

The faster healing and lower pain-levels translate to shorter hospital stays and quick return to work.

It is estimated that of the 20 million surgeries performed worldwide annually less than 100,000 surgeries are performed using a Surgical Robot.

Surgical Robots combine the best of science, engineering and medicine.

With 4 arms, it can reach organs and areas where human fingers can’t.

The 3-dimensional view that can be magnified multifold, helps the surgeons achieve precision that prevents collateral damage to healthy tissue.

The single most important benefit of robotic surgery is quick recovery.

If the patient is back home on the third day post surgery, instead of say a ten-day recovery period that’s usual in conventional surgeries, a daily wage earner can get back to productive work much earlier, while the hospital can increase the efficiency of operations.

There is little to no pain, as Robotic arms enter the body via tiny incisions, healing is quicker for the patient, scarring is minimal and savings on pain management are significant.

As the incidence of tongue and mouth cancers are very high in India, Head and Neck surgery for cancer at the base of the tongue can best be undertaken using the Robot, with least pain and scarring to the patient.