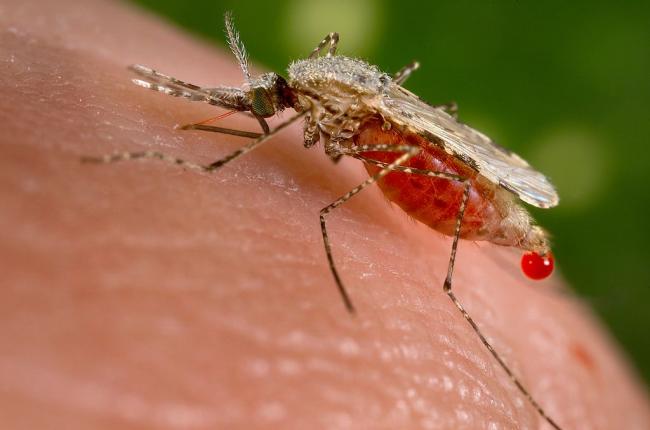 These recommendations are consistent with the World Health Organization position paper issued on July 29th recommending that countries with high burden of disease should consider introduction of Dengvaxia® as part of an integrated dengue management program.1

“We’re pleased to see the growing medical and public health recognition for the vaccine,” notes Su Peing Ng, MD, Head of Global Medical Affairs for Sanofi Pasteur. “With this new tool in hand, public health communities in dengue-endemic countries now have additional means to achieve the WHO objectives for 50% reduction in mortality and 25% reduction in morbidity due to dengue by 2020.”

Parana State in Brazil has administered first doses in its public vaccination campaign and the Philippines have just initiated 2nd dose administration to students in public schools in three highly endemic areas of the country. The vaccine is also being launched through private clinics.

In the clinical study population 9 years old and older, the dengue vaccine has been documented to prevent two-thirds of dengue cases due to all four serotypes of dengue.

The dengue vaccine also prevented 8 of 10 hospitalizations due to dengue and 93% of serious dengue cases like the deadly hemorrhagic form of the disease, over the 25-month study follow-up period of the large-scale efficacy studies conducted in 10 endemic countries in Latin America and Asia.