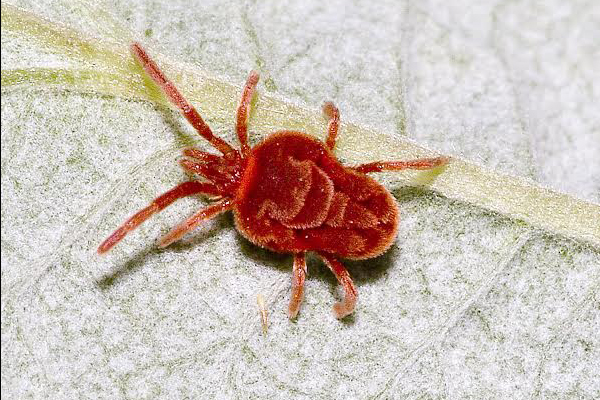 Few patients, including a child, are being treated in city hospitals with the syndrome of Scrub Typhus, Kolkata Municipal Corporation (KMC) officials said.

"As its primary symptoms are similar to Dengue, doctors are facing trouble during diagnosis," he said.

According to the San Francisco based health information provider Healthline Media, Scrub Typhus is a disease caused by Orientia tsutsugamushi, which is the causative organism of scrub typhus, and carried by mites, are small arthropods belonging to the subclass Acari and the class Arachnida.

There are several symptoms of scrub typhus, including headache, high fever, chills, rash, swollen lymph nodes, tiredness, red lesion or sore on the skin at the site of the bite, cough and rash, and the incubation period for the disease is 10 to 14 days on average, Healthline Media further said.

"If we talk about the dissimilarities, Dengue fever stays for few days or a week, while fever due to scrub typhus stays longer. For Dengue-patients, danger period starts after the fever is gone and scrub typhus patients' danger periods begins when they have high fever," he added.

According to doctors, scrub typhus usually is a rural disease, while Dengue is urban.

"Scrub typhus generally catches people at rural areas and in the city area, specially in Kolkata, rats are spreading the disease. So, be aware of rats here to avoid it," Basu said.

However, there are specific medicines for scrub typhus and proper treatment is also available in Kolkata, while the city has very few laboratories to diagnose the disease.

A senior official of KMC's health department told IBNS, "After a child took admission in Indian Institute of Child Health-Kolkata in last week, we had come to know about the strike of scrub typhus in our city."

"As the disease has proper treatment and it's not a pestilence, there is very minimum chance of death from it, if it's diagnosed at right time," he said.

Meanwhile, death to due to mosquito-borne disease dengue is rising day by day in West Bengal.

A senior official of West Bengal health department told IBNS, "Death toll due to dengue rises to 17 and around 190 new cases of dengue infection were reported in the last 24 hours, which has taken the number of dengue cases in the state to 3201."

A team from the KMC on Wednesday found the larvae of dengue causing mosquito- Aedes Aegypti- from the compound of Kolkata's La Martiniere for Boys and La Martiniere for Girls schools, during a campaign, led by KMC's MIC (Health) Atin Ghosh.