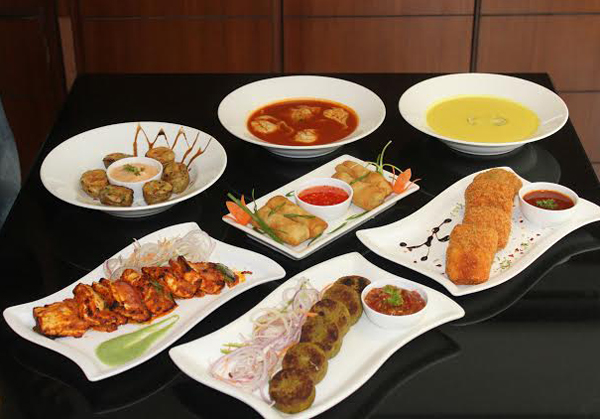 The study, published in the International Journal of Environmental Research and Public Health, found that people who experienced frequent hunger as kids were more than twice as likely to exhibit impulsivity and injure others intentionally as adolescents and adults.

Previous research has shown that childhood hunger contributes to a variety of other negative outcomes, including poor academic performance. The study is among the first to find a correlation between childhood hunger, low self-control and interpersonal violence.

“Good nutrition is not only critical for academic success, but now we’re showing that it links to behavioral patterns. When kids start to fail in school, they start to fail in other domains of life,” said Dr. Alex Piquero, Ashbel Smith Professor of Criminology and associate dean for graduate programs in the School of Economic, Political and Policy Sciences.

Researchers used data from the National Epidemiologic Survey on Alcohol and Related Conditions to examine the relationship between childhood hunger, impulsivity and interpersonal violence. Participants in that study responded to a variety of questions including how often they went hungry as a child, whether they have problems controlling their temper, and if they had physically injured another person on purpose.


The findings suggest that strategies aimed at alleviating hunger may also help reduce violence, Piquero said.More than 15 million U.S. children face food insecurity — not having regular access to adequate nutrition, according to the study. Piquero said the results highlight the importance of addressing communities known as food deserts that have little access to grocery stores with healthy food choices.

“At the very least, we need to get children the nutritional food they need,” Piquero said. “It’s not a very difficult problem to address, and we can envision lots of gains.”

Piquero also has co-authored other recent studies related to the role that self-control plays in delinquency and violence.