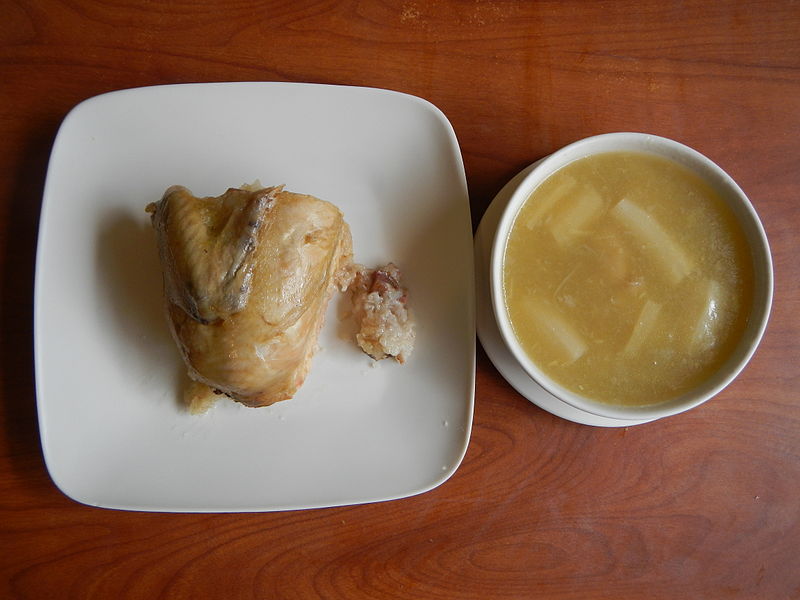 It said the habit might spread campylobacter bacteria onto hands, work surfaces, clothing and cooking equipment through the splashing of water droplets.

"We have issued a call for people to stop washing raw chicken to reduce the risk of contracting campylobacter, a potentially dangerous form of food poisoning. The call comes as new figures show that 44% of people always wash chicken before cooking it – a practice that can spread campylobacter bacteria onto hands, work surfaces, clothing and cooking equipment through the splashing of water droplets," FSA said on its website.

Campylobacter is the most common form of food poisoning in the UK, affecting an estimated 280,000 people a year, it said.

FSA Chief Executive, Catherine Brown, was quoted as saying in the website:"Although people tend to follow recommended practice when handling poultry, such as washing hands after touching raw chicken and making sure it is thoroughly cooked, our research has found that washing raw chicken is also common practice. That’s why we’re calling on people to stop washing raw chicken and also raising awareness of the risks of contracting campylobacter as a result of cross-contamination."