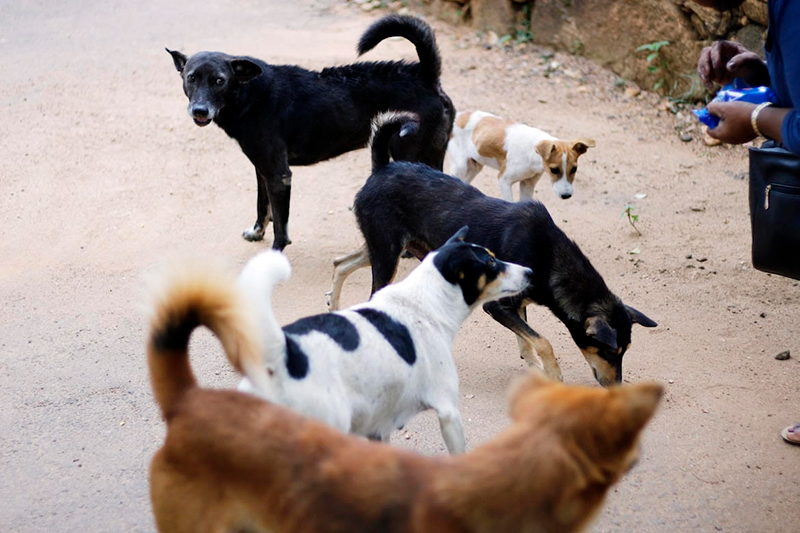 Do not neglect to vaccinate your dogs against Canine Distemper Virus

Mrs Saxena was overly protective of her pet dog Moti, when she would stop her from playing with any of the stray dogs in her vicinity when she took it out for walks.

She often said she was being protective because she did not want her pet to contract the dreaded Canine Distemper Virus (CVD) or other infections from the strays which were not vaccinated.

Her concern was vindicated by a recent notice issued by the Delhi High Court to the Delhi government to respond to a public interest litigation (PIL) filed regarding the vaccination of stray dogs, especially against CVD and other diseases.

The media quoted the bench looking into the PIL as saying the measure is not only a show of respect to life but also to prevent any impact on the life of the human population.

According to animal welfare activists, CVD (also known as footpad disease) results in a painful death for the one infected. 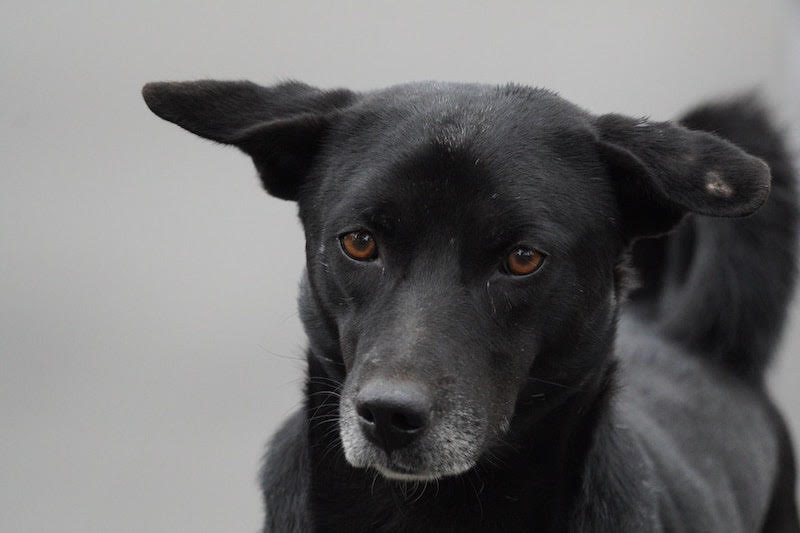 Also it can spread quickly from one animal to another.

Usually, an animal catches the virus when it comes in contact with an infected animal's urine, blood, saliva, or respiratory droplets i.e. through coughing and sneezing.

It can spread through direct contacts like licking. It is said that sniffing (a characteristic of animals such as dogs) is one of the primary causes which result in spreading the virus.

It is said that CVD mainly attacks those animals that are not properly vaccinated, and therefore Mrs. Saxena’s fears were not unfounded – that Moti might get infected by that stray dog.

And in the end, Moti did fall sick and the vet diagnosed it as a likely case of CVD.

The symptoms can take up to fourteen 14 days to show up after the exposure.

Moti lost appetite, was lethargic, had fever and difficulty in breathing, often howling in severe pain.

An infected animal can have symptoms such as high fever, inflammation of the eyes and nose, nasal discharge, laboured breathing, coughing, sneezing, vomiting, diarrhoea, loss of appetite, lethargy, pain, and tightening of nose and footpads, skin sores, and pneumonia.

In some critical cases, brain inflammation or neurological disorders can also be seen; body muscles of the animal start to twitch, the gum stiffens and the animal cannot chew, and the head starts to tilt and circle.

The animal may be permanently paralysed or even die. 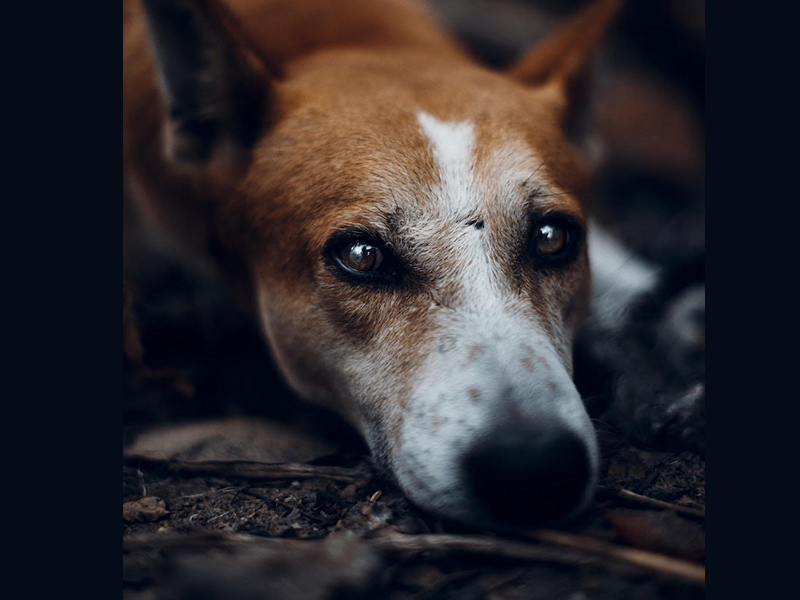 As this virus is resistant to cold, most animals get infected during late winter or summer.

CDV belongs to the genus Morbillivirus  within the family Paramyxoviridae.

Interestingly, this single-stranded RNA virus belongs to the same family as the virus which causes measles, mumps, and bronchitis in human beings.

But it is important to note that CVD does not infect humans.

To diagnose the infection in an animal, a vet has to conduct several medical tests.

They have to check whether the illness has been caused by the rickettsia group bacterial "Rocky Mountain Spotted Fever" or by the warm climatic bacterial "Leptospirosis" or it is due to viral hepatitis.

It can also be a symptom of poisoning.

A vet has to conduct a swab test and even bone marrow sampling if required.

The first case of Canine Distemper Virus was reported in Spain in 1761.

Then almost a hundred years later, in 1905, French veterinarian Henri Carre explained it was due to a virus.

That claim was disputed by the veterinary society till 1926.

There's no known cure for the Distemper virus; only symptomatic treatments are available. 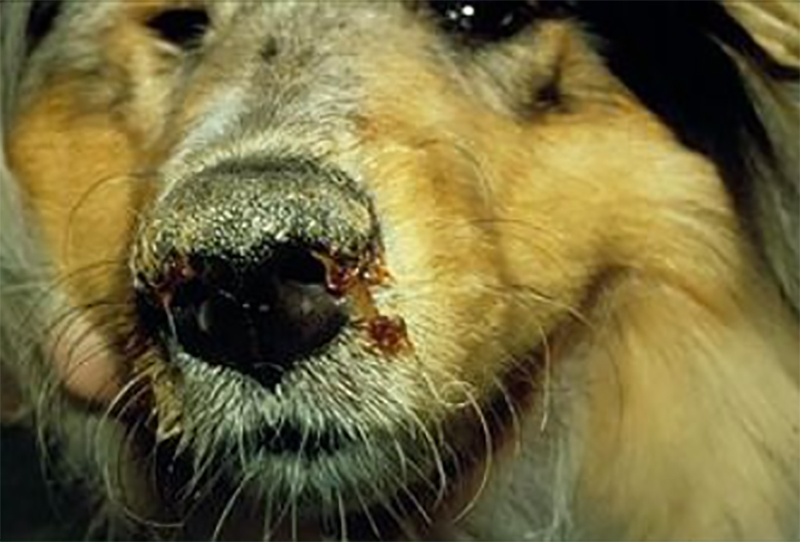 If necessary, the infected animal may be hospitalised.

The infected animal should be given a healthy diet and the living area should be cleaned up and hygienic.

But the best way to prevent the virus is to get animals vaccinated as early as possible.

A puppy can get the distemper vaccine at the age of six weeks.

Usually, the vaccine is administered after conducting an RT-PCR test.

In 1923 and 1924, Italian scientist Vittorio Puntoni published two research papers where he explained that he had used formalin and brain tissue to produce vaccines.

The first commercial distemper vaccine came to the market in 1950.

Owing to the neglect faced by stray dogs, they are more susceptible to the virus and a subsequent threat to other animals.

That's why stray dogs need to be vaccinated on an urgent basis, the Delhi HC bench had said, according to the media.

It is said that due to this disease, the black-footed ferrets, Tasmanian tigers, and the African wild dogs are near extinction.