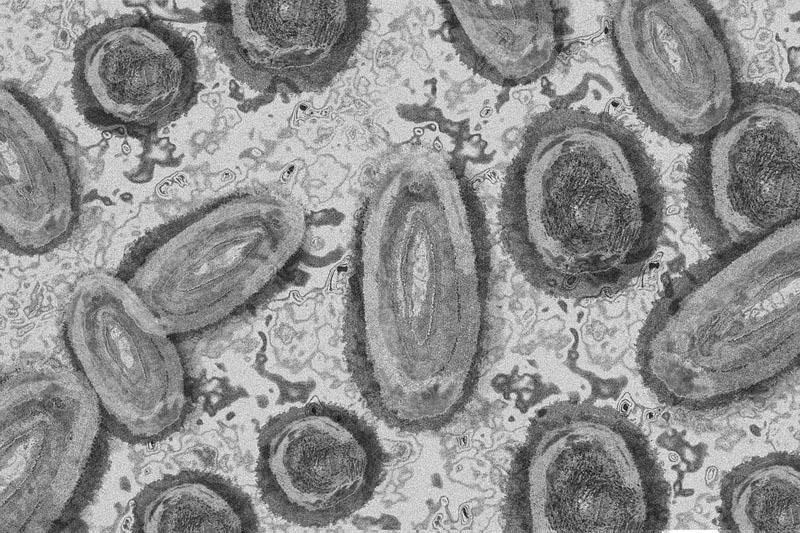 Jerusalem/UNI/Xinhua: The Israeli Ministry of Health on Monday reported three new cases of monkeypox, including the first domestic infection.

This is also the first time that the ministry has reported more than one case a day, bringing the country's caseload to nine.

The ministry said the three male cases, aged 30 to 60, are all registered in central Israel, adding that they were diagnosed by the Israel Institute for Biological Research.

Monkeypox is common in wild animals, but humans can also get infected, accompanied by skin rashes, fever, head or muscle ache, swollen lymph nodes, chills, exhaustion, and other symptoms.

The rash eventually forms a scab, which later falls off, indicating that the person is no longer infectious.