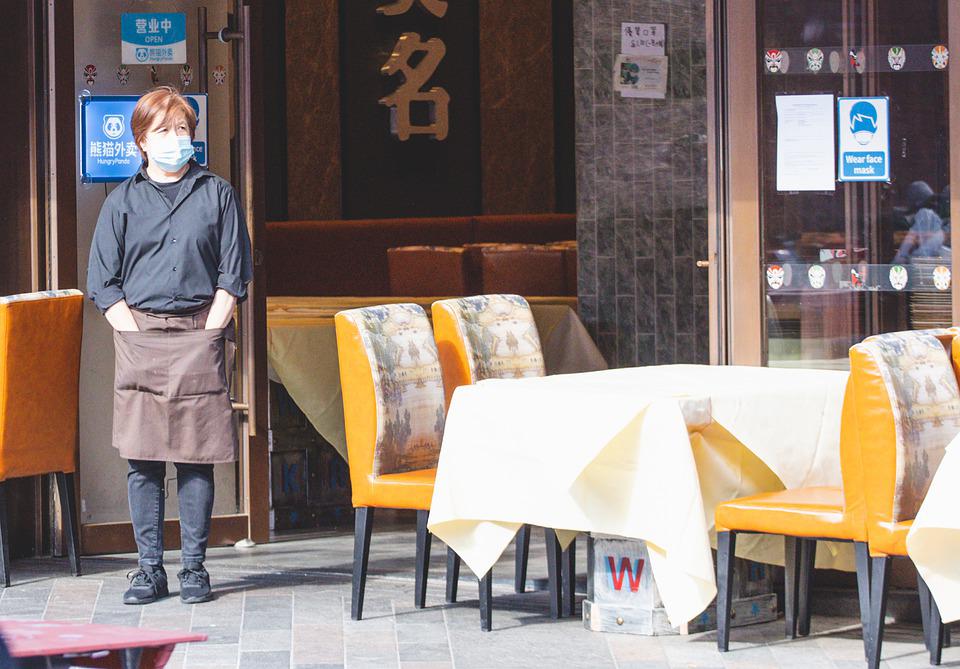 Beijing: Beijing, the Chinese capital city which was slowly limping back from tight COVID-19 restrictions, registered 21 fresh cases which are mostly linked to the bar in Sanlitun of Chaoyang district.

Officials have started taking steps to prevent any further rise in numbers.

The latest resurgence in Beijing linked to infections from the Paradise Supermarket bar, where as of press time the infection chain has resulted in 29 confirmed cases from 12 districts in Beijing, reports Global Times.

Liu Xiaofeng, deputy head of the Beijing municipal centers for disease prevention and control, outlined at a press conference on Friday as quoted by Global Times that the bar has been a popular location with all kinds of visitors, and it has not fully registered all visitors, which added difficulties for contact tracing.

All the employees of the bar are currently kept in isolation, while 4,402 close contacts with infections from the bar have been found so far.

Chaoyang district in Beijing, the epicenter of the latest flare-up in the capital city, ordered all entertainment venues, fitness venues, and training institutions in basements to suspend operations from Thursday afternoon, reports the newspaper.