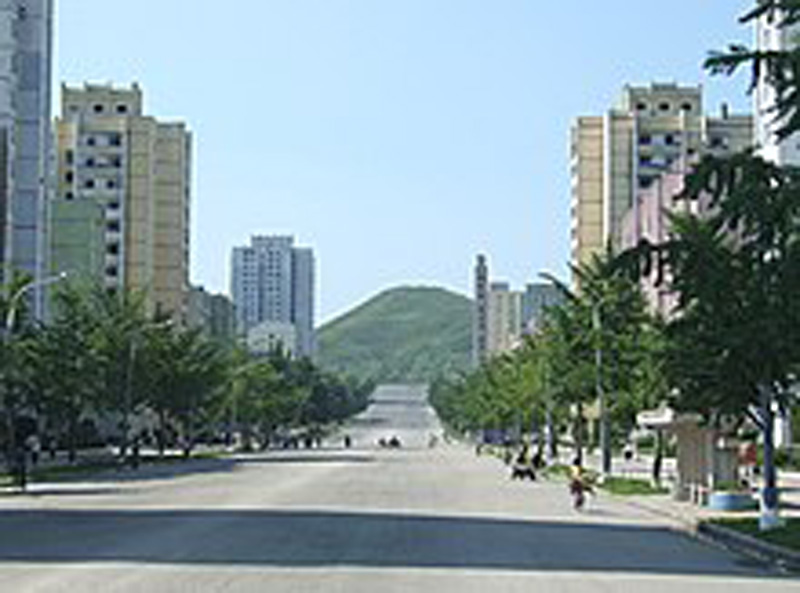 Seoul/UNI/Sputnik: North Korea has registered more than 115,000 new cases of unidentified fever believed to be COVID-19 over the past 24 hours and no new death, with the overall number of cases now exceeding 3 million, the Korean Central News Agency (KCNA) said on Wednesday, citing health authorities.

According to a situation update from the national emergency epidemic prevention headquarters released late Tuesday, 115,970 new fever cases have been detected nationwide over the past 24 hours, which is 18,540 fewer than on Monday, and 192,870 new recoveries, KCNA said.

The cumulative number of North Koreans diagnosed with fever since late April, when the first case was officially reported, has increased to 3,064,880, with over 2.7 million -- or 89.4 per cent -- already recovered.

No exact data are available on the Covid-19 rate among the patients diagnosed with fever.

North Korea has so far reported 68 fever-related deaths, which makes the mortality rate about 0.002 per cent.

According to local reports, at least one of the fatal cases had stealth Omicron infection.ovidOVID-19 cases in late April. North Korean leader Kim Jong Un ordered a lockdown in all cities and counties in order to stop the spread of the virus.