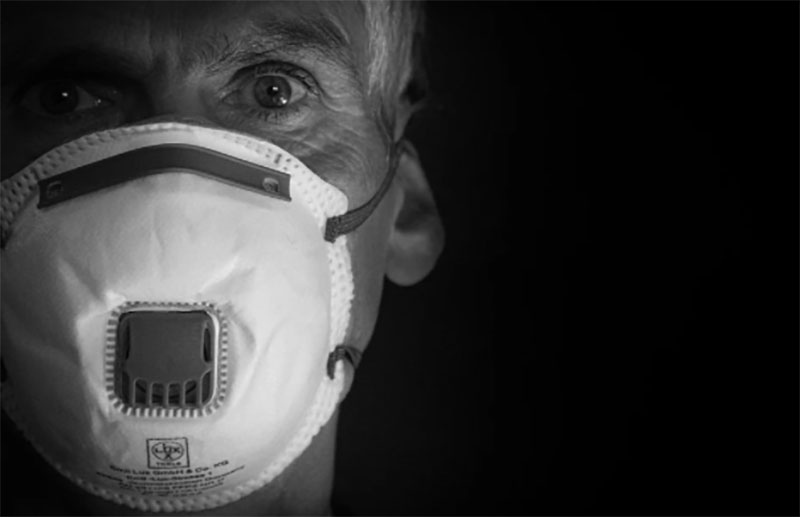 Buenos Aires/UNI/Xinhua: The first case of florona, a double infection with both Covid-19 and influenza complications , was reported in Argentina's Santa Fe province, local health ministry said on Thursday.

The province confirmed the florona case in a three-year-old boy, said the ministry, adding the boy is in good condition and will go to the general ward in the next few hours.

The boy was admitted to the Orlando Alassia Children's Hospital in Santa Fe due to 'epilepsy and seizures,' and standard testing revealed the infections, said the director of the hospital, Osvaldo Gonzalez Carrillo.

"All patients who enter therapy undergo this 'testing'," said Gonzalez, "it is very common to find patients with two viruses, but we had not had these two before."

The world's first case of florona was detected in Israel.