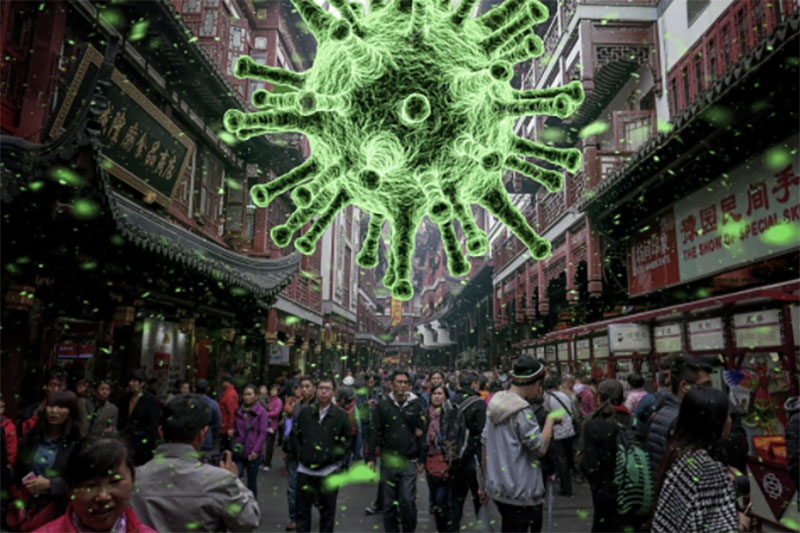 Of the new local cases, 52 were reported in Henan, 39 in Tianjin, eight in Guangdong, four in Shaanxi, and one in Zhejiang, the commission said.

Also reported were 61 new imported cases in eight provincial-level regions, according to the commission.

Six new suspected cases arriving from outside the mainland were reported in Shanghai, and no new deaths from Covid-19 were reported on the day, it added.