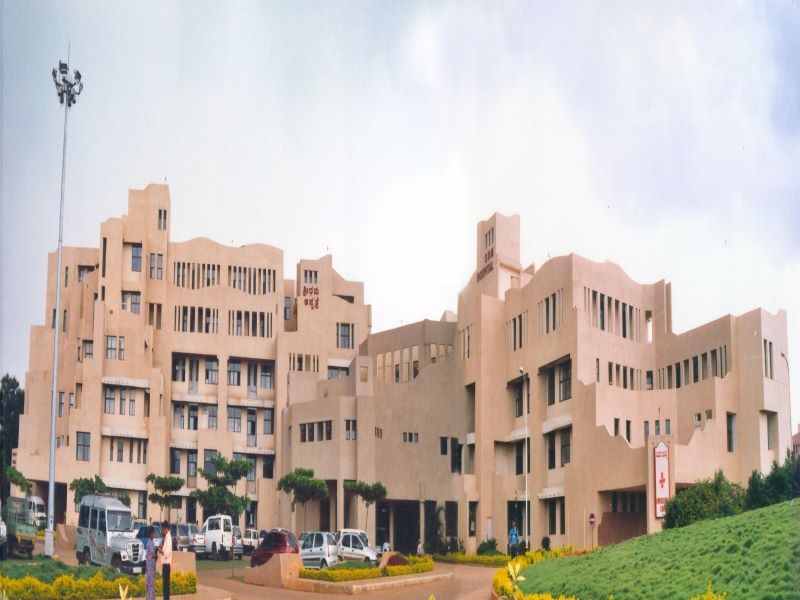 Covid19 cases jump to 182 in Karnataka medical college after event

Bengaluru/IBNS: The medical college in Karnataka's Dharwad, where 66 students had tested positive for Covid-19 yesterday, has turned into a Covid-19 hotspot as more staff and students have been detected with the infection Friday, taking the total number to 182.

Officials said the infection spread after a fresher party was organised in SDM College of Medical Sciences in Dharwad. Most of the infected people have received both doses of vaccine, reported NDTV.

The samples of the infected people have been sent to a lab for genome sequencing to check if a new variant is behind the fresh outbreak, said the report.

On Thursday, 66 fully vaccinated students had tested positive after 300 out of 400 students were examined following the event. The officials had said the remaining 100 students will also be tested later.

After the outbreak, the two hostels in the college premises have been sealed as a precautionary measure by the order of the district health officer and deputy commissioner. The college authorities have also suspended physical classes in the wake of the spread.

Fully vaccinated students have been isolated within the college and will be treated in the college premises, deputy commissioner of Dharwad Nitesh Patil said, according to the report.

The state health department will test more than 3,000 staff and students at the college and hospital (clinical and non-clinical) today, the NDTV report said.