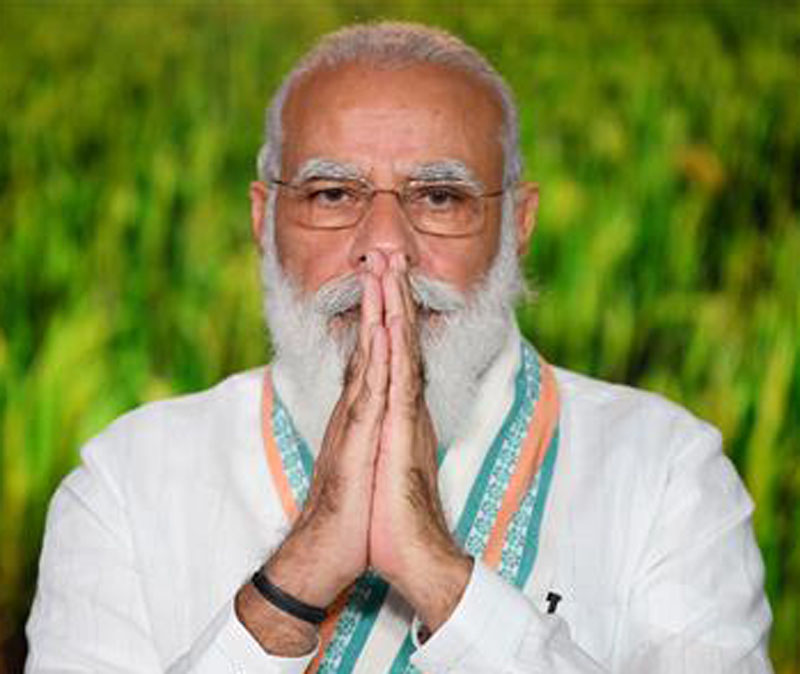 New Delhi/IBNS: Prime Minister Narendra Modi has called citizens to take part in the auction of gifts and mementos.

He said that the proceeds would go to the Namami Gange initiative.

In June 2014, the Centre had launched the 'Namami Gange Programme' with the objective of conservation and rejuvenation of river Ganga and its tributaries.

In a tweet, the Prime Minister said: "Over time, I have received several gifts and mementos which are being auctioned. This includes the special mementos given by our Olympics heroes."