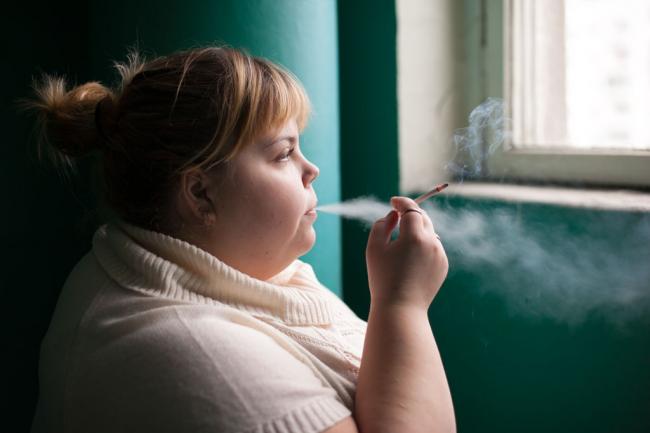 India Blooms News Service | | 08 Jul 2015, 09:50 am
#UN health agency recommends taxing tobacco products to curb deadly global epidemic, # UN health agency
New York, July 8 (IBNS) Only one in 10 of people now live in countries that levy taxes of more than 75 per cent on a pack of cigarettes despite the fact that raising taxes on tobacco products is one of the most effective â€“ and cost-effective â€“ ways to reduce consumption of products that kill one person every 6 seconds, the United Nations World Health Organization (WHO) said today.

“Too few governments levy appropriate levels of tax on cigarettes and other tobacco products,” according to the WHO Report on the global tobacco epidemic 2015 launched today in Manila, Philippines. “They therefore miss out on a proven, low-cost measure to curb demand for tobacco, save lives and generate funds for stronger health services.”

The focus of this year's report, raising tobacco taxes, is one of six so-called “MPOWER” tobacco control strategies that has experienced least progress, according to a WHO the press release on the report.

According to WHO, tobacco-related illness is one of the biggest public health threats the world has ever faced.

WHO also noted that tobacco taxation could also be a key source of funding for implementing the post-2015 sustainable development goals (SDGs), set to be agreed by UN Member States in September.

“Only one in 10 of the world's people live in the 33 countries that levy taxes of more than 75 per cent of the cigarette retail price, making it the least-implemented 'MPOWER' measure and the one with least improvement since 2007,” according to the report.

The report also noted that more than 80 per cent of countries have no tobacco taxation in place.

“Raising taxes on tobacco products is one of the most effective – and cost-effective – ways to reduce consumption of products that kill, while also generating substantial revenue,” Dr. Margaret Chan, WHO Director-General was quoted as saying. “I encourage all governments to look at the evidence, not the industry's arguments, and adopt one of the best win-win policy options available for health.”

Strategies to reduce demand to support the WHO Framework Convention on Tobacco Control, such as the 'MPOWER' package established in 2008, have helped save millions of lives in the past decade, according to the UN health agency.

MPOWER stands for: Monitor tobacco use and prevention policies; Protect people from tobacco smoke;Offer help to quit tobacco use; Warn people about the dangers of tobacco; Enforce bans on tobacco advertising, promotion and sponsorship; and Raise taxes on tobacco.

Tobacco use is also one of the four main risk factors behind the global epidemic of non-communicable diseases, primarily cancers, cardiovascular and lung diseases, and diabetes. In 2012, these diseases killed 16 million people prematurely before the age of 70 years, with more than 80 per cent occurring in low- and middle-income countries.

According to Dr. Douglas Bettcher, Director of WHO's Department for the Prevention of Non-communicable Diseases: “Evidence from countries such as China and France shows that higher tobacco product prices linked to increased taxes lead to declines in smoking prevalence and tobacco-related harm, such as lung cancer deaths.”