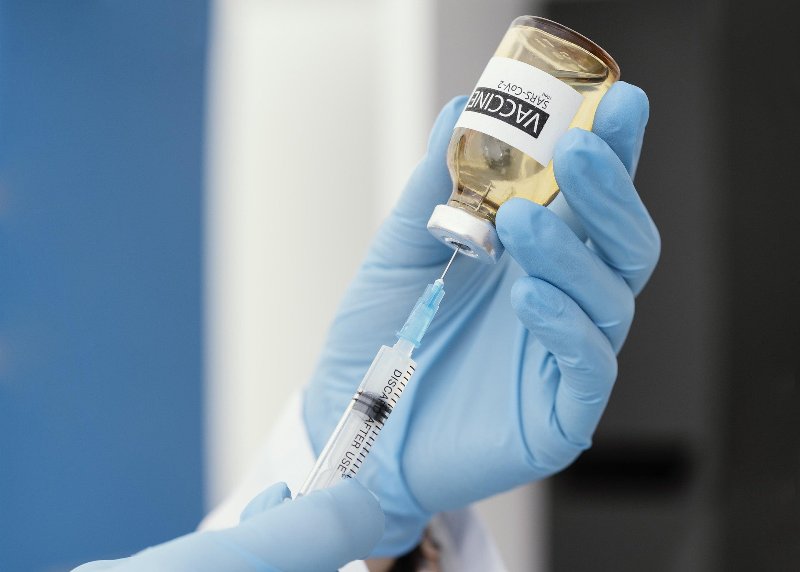 New Delhi/UNI: The Indian Council for Medical Research (ICMR) has received permission from the union government to conduct experimental delivery of vaccines using drones in the Andaman and Nicobar Islands and North-East states, the Ministry of Civil Aviation (MoCA) announced on Monday.

“The permission has been granted to ICMR for conducting experimental Beyond Visual Line of Sight (BVLOS) vaccine delivery in Andaman and Nicobar Islands, Manipur, and Nagaland upto a height of 3000 meters using drones,” the ministry said.

Meanwhile, the Indian Institute of Technology, Bombay (IIT-B) has also received permission to use drones for research, development and testing of drones in its own premises, it added.

The permission to the ICMR has been given for a joint research programme to be initiated by the apex medical research institute and Indian Institute of Kanpur (IIT-K) together to test the feasibility of delivering vaccines by drones in difficult terrains, sources in ICMR told UNI.

However, the ICMR is still working on the nuances before starting the experimental programme.

“We received the permission after a dry run for this research was conducted at IIT-K. The modalities are being worked out and we will start the research soon. No date has been decided so far,” Dr Samiran Panda, Head of Epidemiology and Communicable Diseases at the ICMR, told UNI.

The senior government officials at the Union Health Ministry are of the opinion that the ICMR's project would help in accelerating the Covid-19 vaccination drive by delivering vaccines to hilly and remote regions of the country.

Last week on Saturday, Union Minister for Civil Aviation Jyotiraditya Scindia had launched first of its kind ‘Medicines from the Sky’ project at Vikarabad in Telangana state under which drugs and vaccines will be delivered using drones.

On Aug 25, the MoCA had notified the liberalised Drone Rules, 2021, a much more liberalised regime for unmanned aircraft systems than what existed previously.

Under the new rules, a draft of which was released in July, several requirements and approvals have been abolished and this is expected to make drone operations simpler for civilian drone operators.