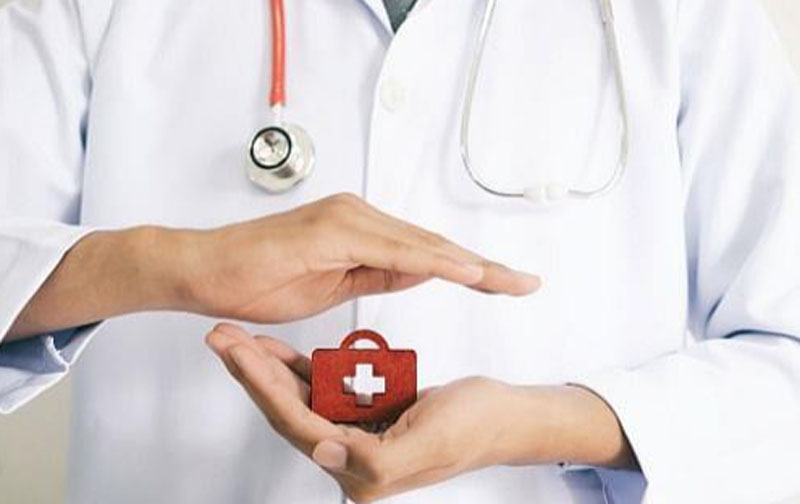 Srinagar: While J&K features among the most successful states and UTs implementing PM JAY Ayushman Bharat, Srinagar and Kupwara districts have grossly low registration of beneficiary families, a gap that Government claims, is being covered through door-to-door service.

The enrollment under Ayushman Bharat SEHAT Scheme, which was extended to include each and every family in J&K under a free health insurance cover, has increased manifold in the past six months, official data reveals.

The scheme was launched on December 25. A government official while quoting the data of Health and Medical Education Department, said that currently 70 percent of the targeted people have been issued a Golden Card that entitles them and their families to get a cashless treatment up to Rs 5 lakh on floater basis.

The data shows, districts like Budgam, Kulgam, Poonch, Ganderbal, Baramulla, Pulwama and Anantnag have around 75 percent of the targeted families issued Golden Cards under the scheme at present.

However, Kashmir’s most populated district Srinagar and the large and difficult terrain district Kupwara have not been able to progress at the same pace in terms of the registration of families.

A senior health official said that in Srinagar, high impact of COVID19 affected the availing of registrations from Common Service Centers.

“For most part of this year, we have had a lockdown of some degree and this acted as a huge impediment,” he said.

He further said that the low awareness about the Government schemes in Srinagar was also a factor.

The official said in Kupwara, the inclement weather at the beginning of the year and “grossly low awareness” was responsible for the scheme’s low uptake.

Additional Chief Secretary to J&K Government, Atal Dulloo said that awareness campaigns had been run on Mass Media and to fill the gaps in many districts, one block from each district had been taken up to “saturate the registrations”.

“After these blocks, we will move on to the next blocks,” he said. He said that the Government was regularly monitoring the coverage of the scheme and the benefits it promised. “Not just the cards, we are constantly reviewing whether the cards are providing cashless treatment benefits to people across the healthcare system,” he said.