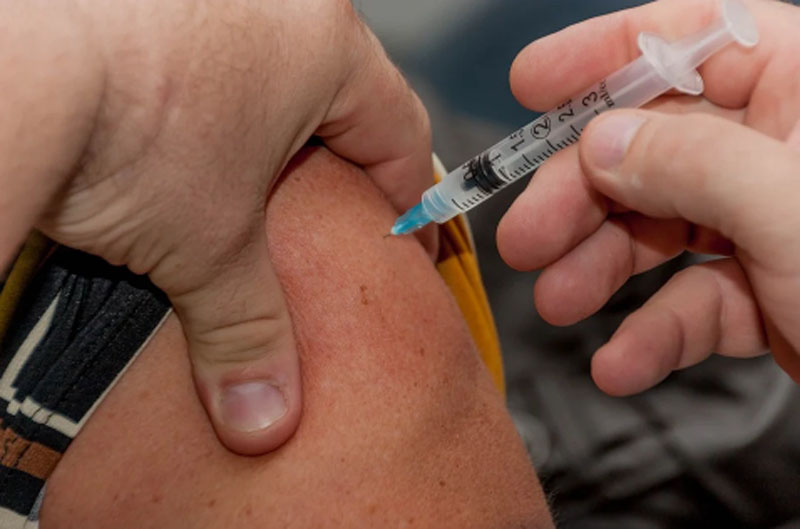 Bhutan, with excellent communication strategy, vaccinates 85 percent of its people above 18 years

Bhutan has administered second doses of vaccine to almost 85 percent of people who are above the age of 18 years in a week-long inspired vaccination drive that has gained it international attention. With this, around 60 percent of its entire population of around 750,000 people is now fully vaccinated. The US had recently donated 550,000 Moderna vaccines to Bhutan.

Significantly, the sequestered Buddhist kingdom, proud of its Buddhist culture and environment-friendly lifestyle, reported almost no vaccine hesitancy, mostly due to the effective communication strategy of the government.

Though the government had set the target of vaccinating around 500,000 people, it managed to administer doses to 454, 186 people by Monday, according to the data provided by the health ministry.

The country has opted for a mix and match method where it is administering Moderna vaccine as the second dose to people who had earlier received Astra-Zeneca as their first dose.

To assure the public of the safety of the mixing matching method, Bhutanese Prime Minister Lotey Tshering along with other influential people a week ago had volunteered to take the Moderna vaccine just two days before the official beginning of the vaccination drive.

Earlier in March, the small Buddhist Kingdom set a record when it delivered the first dose of Astra Zeneca vaccines to 97 percent of the eligible population in just nine days. India had donated Covieshield vaccines to Bhutan.

The country health ministry has set a target of vaccinating at least 80 percent of the total population to achieve herd immunity.

The government has around 5800 doses of Pfizer vaccines and over 50,000 doses of Moderna vaccines, which it plans to administer to children. In two districts, authorities have already started inoculating children.

Furthermore, Bhutan expects to receive around 200,000 Pfizer vaccines by the year-end. The stock will be used to vaccinate children.

While many big countries failed to manage Covid-19, Bhutan, a small Himalayan country with a very limited health infrastructure, emerged as an unlikely Covid success story. Only two people, including one recently, died of the Covid-19 in the country. Both of them were unvaccinated.

Significantly, when the Delta variant spread in the Southern districts, none of the infected people required ICU or hospitalization.