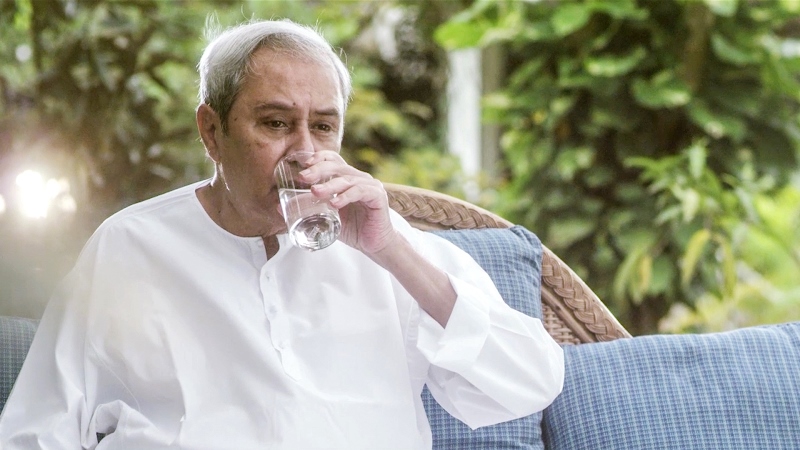 Puri/IBNS: The famous pilgrim and beach town of Odisha, Puri, has become the first city in India to achieve 24 x 7 safe drinking water from taps as laid down by the Indian Quality Standards of IS 10500.

It is an initiative of the Odisha government’s ‘Sujal’ or ‘Drink From Tap’ mission, it is estimated to benefit the city’s 2.5 lakh local population and two crore tourists who visit the city annually.

Naveen Patnaik, chief minister of Odisha, inaugurated the ‘Drink from Tap Mission’ - ‘Sujal’ in Puri through video conferencing on July 26.

He said, “Providing Drink-from-Tap Quality water 24x7 to every household  is a trans-formative project and this is a step in the direction of our vision for making Puri a world class heritage city. Puri residents, tourists and pilgrims alike can now drink wa-ter from tap across the city, be it at home or across the newly-established water fountains.”

Apart from Puri, the mission is also being implemented in 16 other cities across Odisha covering 40 lakh households.

According to a release from the state government, the water quality surveillance has been strengthened with state-of-the-art laboratories, labs on wheels, chlorine analys-ers with automatic chlorine doser, water quality sensors, and doorstep quality sur-veillance.

Returning migrants are being trained as plumbers to look after installation and maintenance work, including checking for leakages and wastage of water.

The state minister for housing and urban development, Pratap Jena, addressed the event, which was also attended by the Secretary from the Union ministry of Housing and Urban Affairs.