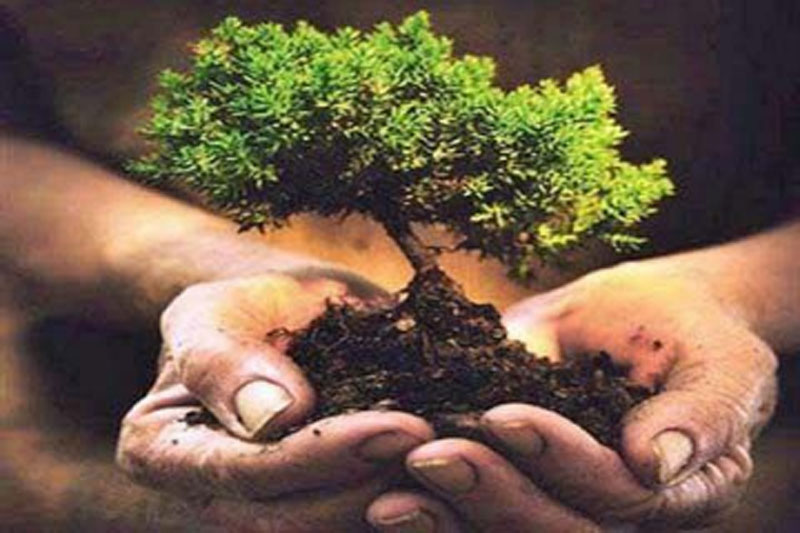 Srinagar/IBNS: In the backdrop of the announcement made by the Lieutenant Governor, Manoj Sinha of planting 130 lakh trees, the Commissioner Secretary Forests, Sanjeev Verma today discussed the modalities with all the stakeholders to accomplish the task.

The Commissioner Secretary emphasised upon the officers to identify the patches for planting additional trees. He asked each DDC and DFO about the chunk of land that they have identified for the purpose.

Verma urged all the concerned officers to retrieve the lands from encroachers and start reforestation on the same. He asked the social forestry division to increase green cover in urban areas also as the cities/towns of J&K too needs up-gradation in natural vegetation for both environmental and aesthetic purposes.

Verma further advised the officers to engage all the stakeholders in accomplishing the target. He asked them to look into each possibility of increasing both the plantation area and planted trees. He suggested they rope in students, civil society members and NGOs for soon turning the target into reality.

The meeting further discussed the nitty-gritty of the convergence of this plan with the MGNREGA  scheme. It was given that the labour could be provided under this centrally sponsored scheme besides taking assistance from other districts, UT and Capex budget.

The meeting also deliberated upon the constitution of ‘Village Panchayat Plantation Committees’  comprising of different stakeholders including government, PRI and other representatives at the panchayat level.

The meeting concluded with the note that the department is fully prepared to make this task a reality at the specific deadline. It was enunciated that with the smooth coordination and collaboration of all the stakeholders the ‘Green J&K Drive’ would be a grand success as per the aspirations of LG of J&K.