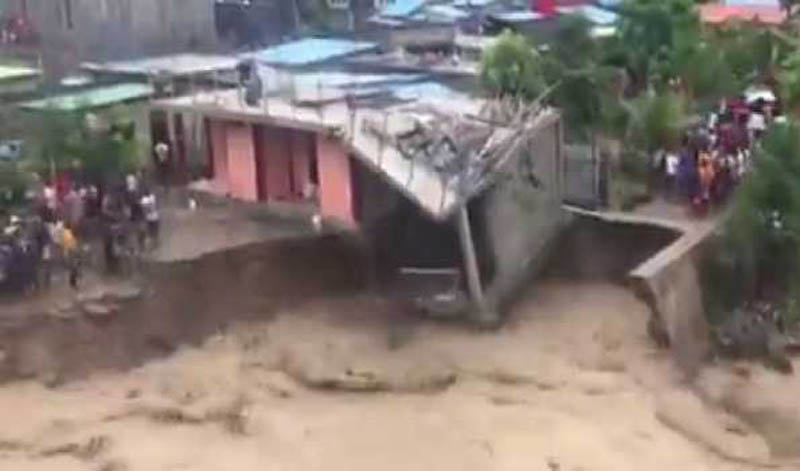 Torrential rain lead to widespread destruction, with flood water from overflowing dams inundating thousands of homes on the islands, the BBC reported.

The affected area stretched from Flores island in eastern Indonesia to the neighbouring nation of Timor Leste.

Rescue efforts are still going on to find survivors, even as officials warned that the death toll could rise further.

"After verifying the data with our team in the field, we found that there are 41 people dead. 27 people are still missing and nine people are injured."

However East Flores deputy regent Agustinus Payong Boli estimated that as many as 60 people in his municipality had died in the floods, but this has not been confirmed by Indonesian national authorities.