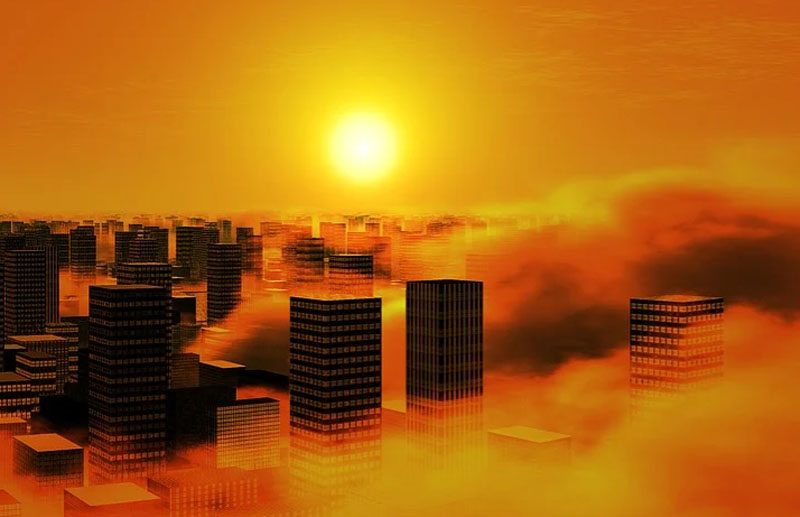 At some places in the city, the index value was measured above 401, where the air quality was under 'severe' category, and, these were namely Anand Vihar, Ashok VIhar , Chandni CHowk , DTU Delhi , Jahangir Puri 440 , Mundka , Nehru Nagar and Vivek Vihar.

Ghaziabad's air quality was under the severe category with AQI recorded above 401 at all the monitoring stations.

A couple of places in Noida , Greater Noida including sector 62 and Knowledge park-V of Greater Noida measured AQI above 401 with air quality reeling under severe category, as per the CPCB.

For Thursday, the weatherman has forecast fog/mist in the morning and mainly clear sky later , while minimum and maximum temperatures are likely to hover around 8 and 26 degrees C respectively, the Met office added.