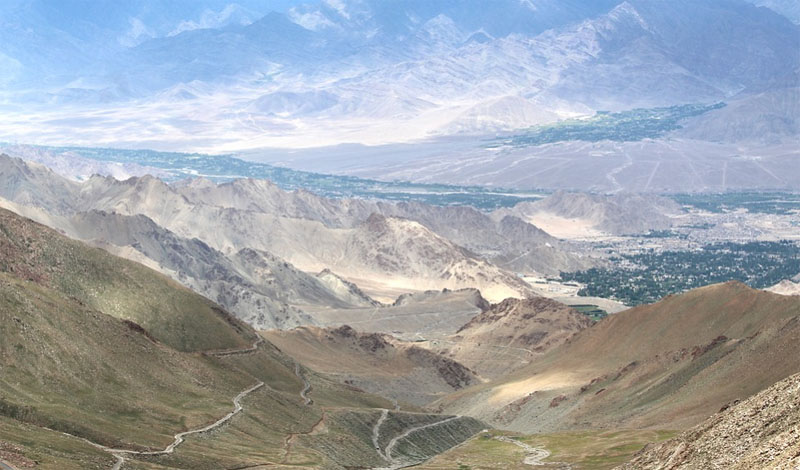 Shimla/UNI: The Lahaul valley received the first snowfall of the season on Sunday night with mercury dipping below zero degree Celcius in the region.

Keylong, the headquarters of Lahaul and Spiti, recorded a minimum temperature of minus one degree Celcius during the intervening night of Sunday and Monday, according to the meteorological centre at Shimla.

A resident of Sissu said that it snowed all night long in the area and during the day, most of the snow melted away in the lower parts of the valley while it remained frozen on the mountain tops. Manali in Kullu received a rainfall of one millimetre during this time.

On Friday, the Sach Pass in Chamba, located at an altitude of nearly 4,400 metres above the sea level, received snowfall leading to suspension of the bus service from Chamba to the Pangi valley.