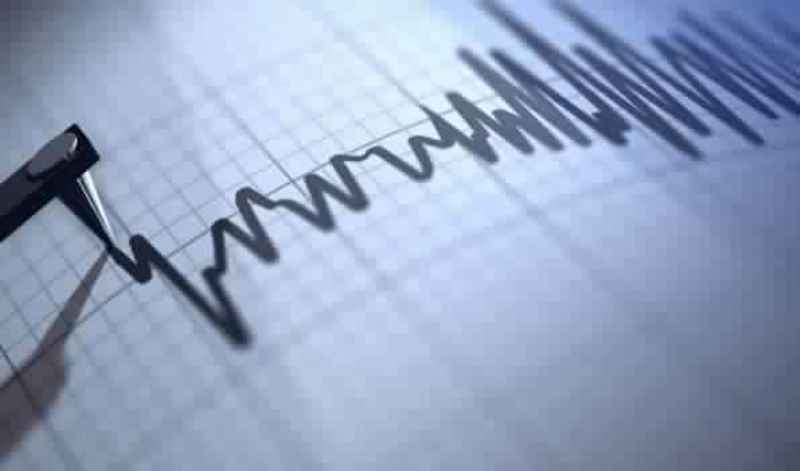 Srinagar/UNI: A mild quake occurred in the Jammu and Kashmir in the wee hours of Friday, a Metrological department spokesman said here.

Tremors measuring 4.3 magnitude on the Richter scale were felt at 0153 hrs in Jammu and Kashmir, spokesman told UNI.

He said its epicenter was at 33.03 degree north and 73.63 degree east at a depth of 10 km inside the earth at India-Pakistan border.

Meanwhile, there was no report of any damage to life and property in the quake, officials said.

The Kashmir valley is situated in a highly vulnerable seismological region.

Earthquake measuring 7.6 on the Richter scale still haunts people when over 80,000 people were killed on October 8, 2005 on both sides of the Line of Control (LoC) in north Kashmir.