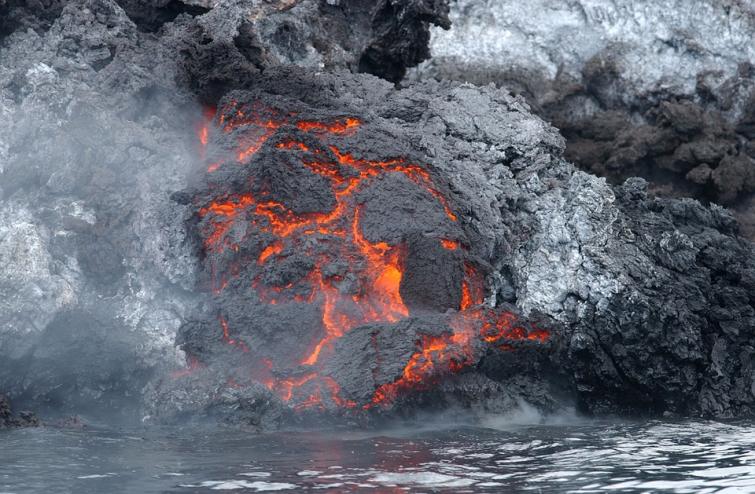 Evacuations underway in several towns in Philippines due to Volcanic activity - Reports Moscow, Jan 12 (Sputnik) Philippine authorities started to evacuate three towns in the province of Batangas, close to the capital Manila, over Taal Volcanoâ€™s increas

Moscow/Sputnik/UNI: Philippine authorities started to evacuate three towns in the province of Batangas, close to the capital Manila, over Taal Volcano’s increased activity and a strong explosion that resulted in a half mile-high pillar of ash, media reported on Sunday.

The Philippine Institute of Volcanology and Seismology (PHIVOLCS) recorded alarming activity and declared a level 3 alert, which means that there is magmatic unrest in the Taal Volcano that suggests magma movement, according to CNN Philippines.

The broadcaster added, citing PHIVOLCS, that a volcanic tsunami could also occur and people in nearby areas should be evacuated. The evacuations are already ongoing in three towns closest to the volcano, CNN Philippines said, citing National Disaster and Risk Reduction Management Council spokesperson Mark Timbal.

Because of the close proximity of the volcano to the capital, Manila’s Ninoy Acquino International Airport (NAIA) temporarily suspended flights.
"Due to the suspension of flights in NAIA, due to Taal Volcano eruption, all passengers are advised to coordinate with their respective airlines before proceeding to the airport," NAIA said in its official Facebook account.

Evacuations are underway in towns of San Nicolas, Balete and Talisa, which have a combined population of more than 90,000 people.