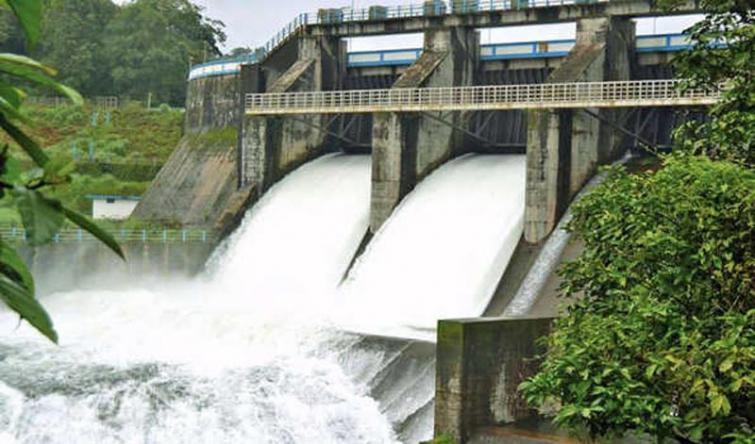 Kochi, Sept 17 (UNI): In the wake of rising water level of Lower Sholayar dam in Kerala, a red alert was issued for the people living on the banks of Chalakkudy river in Thrissur district.

The water level touches above 2,660 feet against its capacity of 2,663 feet following heavy inflow of 500 cusecs (cubic feet per second) of water from Upper Sholayar dam in Tamil Nadu, sources said here on Tuesday.

If the water level touches its maximum, the excess water will be released to Peringalkuthu dam and Chalakkudy river.

Thrissur District Collector S Suhas has sounded a red alert for people living on the banks of the Chalakudy river following the rise of water in Lower Sholayar dam.

Initially,100 cusecs of water is likely to be released into the Peringalkuthu dam and further to the Chalakudy river.

KSEB, which has a hydroelectric project in the reservoir, said the water level in Lower Sholayar would likely touch the maximum level by September 19.