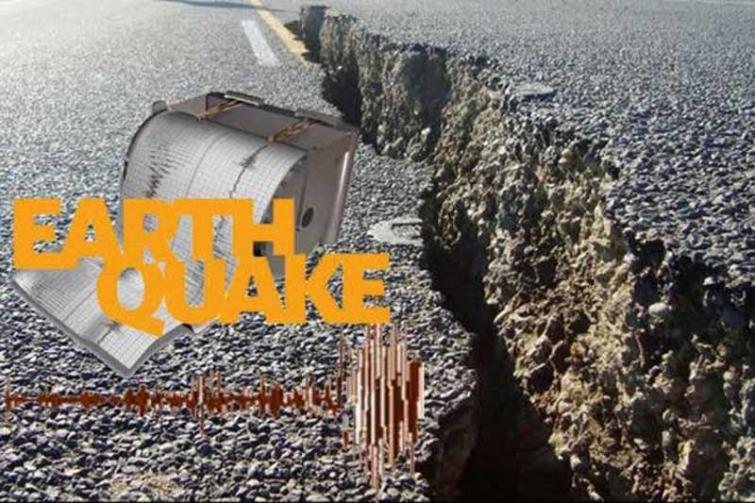 Shillong, July 19 (UNI/IBNS) An earthquake measuring 4.9 on the Richter Scale hit Arunachal Pradesh as tremors of it were also felt across North-East states, officials said.

The tremor, measuring 5.2 on the Richter scale, occurred at 1453 hours IST with the epicentre located in 2.52 p.m. and had its epicentre in Arunachal Pradesh’s East Kameng district.

However, there was no report of loss of life and property or anyone being injured from anywhere, the officials added.

The North Eastern states lies in zone five of the seismic map, making the States highly susceptible to earthquakes.

(With Inputs from UNI)