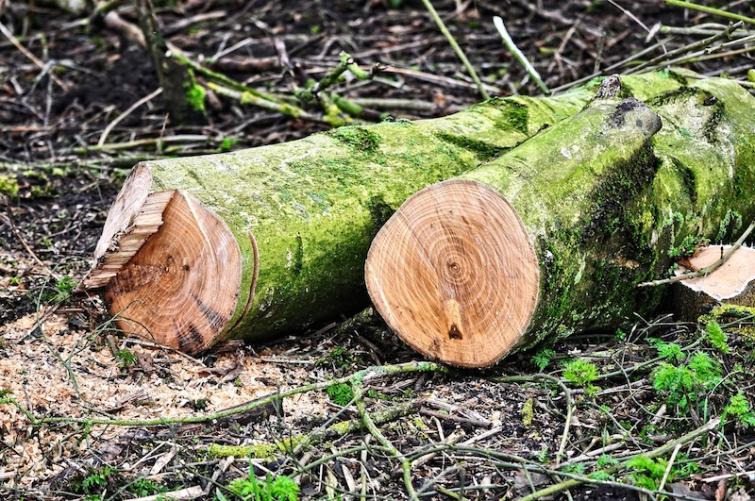 Minimum trees should be cut for development work: Jammu and Kashmir chief secretary

Srinagar, July 17 (UNI) Emphasising on closely monitoring development works in forest areas, chief secretary BVR Subrahmanyam on Wednesday said the bare minimum trees should be cut as far as possible while compensatory afforestation should be done on alternate land in lieu of diversion of forest land.

An official spokesperson said that the Forest Advisory Committee (FAC) headed by the chiefsecretary on Wednesday in its 114th meeting cleared 31 proposals regarding use of 87 hectares of forest land for various developmental projects of public importance.

The FAC after detailed deliberations cleared the proposals in the road, railway, telecom and transmission sectors on the specified terms and conditions.

The proposals cleared included widening of Basohli Bani Bhaderwah road by GREF, construction of road from Dessu to Lehenwan Margan Pass by PMGSY, muck dumping sites for widening of National Highway by NHAI in Ramban, erection of ground based telecom for rollout of broadband wireless access service to Shri Amarnathji Yatris at Sonamarg/Baltal and in Chandanwari, rural road facilities in Poonch, Reasi, Udhampur, Ramnagar, Basohli, Ramban, Mahore areas through PMGSY in Jammu region and in Kupwara and Baramulla districts of Kashmir division.

While reiterating the directions on ensuring bare minimum felling of trees as far as possible, undertaking compensatory afforestation over alternate land in lieu of diversion of forest land and observance of all FAC conditions, the Chief Secretary asked the Forest department to ensure that the monitoring committees constituted for the purpose closely monitor the works being undertaken in the forest areas.