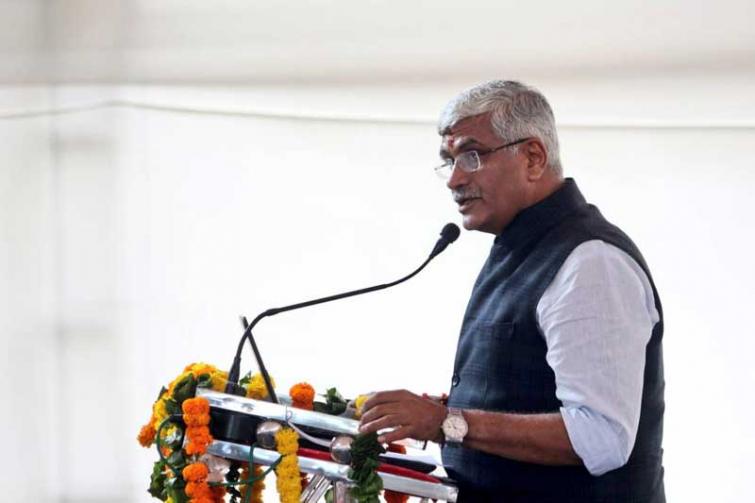 Around 43 lakh people of 30 districts of the state are affected in the devastating flood.

Fifteen people have lost their lives due to flood and landslide in the state so far.

According to the Assam State Disaster Management Authority (ASDMA), a total of 4157 villages in 113 revenue circles of 30 districts in the state have been affected in the current flood.

Barpeta, Dhubri, Morigaon, South Salmara, Darrang, Nalbari, Bongaigaon are the worst-hit districts among the flood-hit districts in the state.

Over 19 lakh big and small animals have been affected in the current flood.

The administration has set up 183 relief camps and 311 relief distribution centres in the flood-hit districts and a total 83,180 people have taken shelter in the camps.