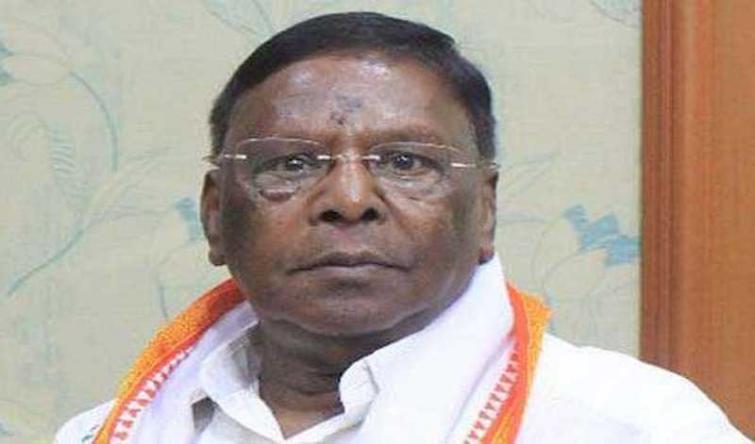 Rainwater harvesting to be made compulsory in old houses also: Puducherry CM

Puducherry, July 12 (UNI): Chief minister V. Narayanasamy on Friday said in a bid to harvest rain water, the government would make it compulsory that the facility be arranged in old houses also.

Talking to news persons after inaugurating two rain water harvesting facility at the campus of the district collectorate here, Mr Narayanasamy said water scarcity is a big issue now a days and luckily Puducherry has groundwater.

But the groundwater table is depleting with the excess drawing of water. This should be arrested in view of the future, he said, adding that orders were there in all new constructions there should be rain water harvesting facility. In all government offices also it would be implemented, he added.

The CM said that steps were taken to de-silt six lakes and over 30 tanks here and bed dams were constructed across the rivers to prevent the river water from flowing into the sea.

The CM also said that since the coastal area is there in all the four regions of the Union Territory, ground water could be protected much if de-salination plants were set up.

Talks are on with France for this project, he said, adding that once agreed, desalination plants would be set up here.