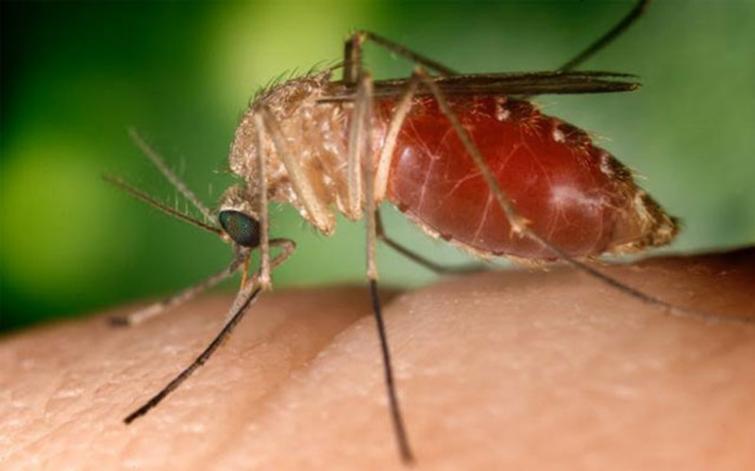 A billion people will be newly exposed to diseases like Dengue fever as world temperatures rise: Study

New York, Mar 30 (IBNS: As many as a billion people could be newly exposed to disease-carrying mosquitoes by the end of the century because of global warming, says a new study that examines temperature changes on a monthly basis across the world.

Scientists say the news is bad even in areas with only a slight risk of having a climate suited for mosquitoes, because the viruses they carry are notorious for explosive outbreaks when they show up at the right place under the right conditions.

“Climate change is the largest and most comprehensive threat to global health security,” says global change biologist Colin J. Carlson, PhD, a postdoctoral fellow in Georgetown University’s biology department, and co-lead author of the new study. “Mosquitoes are only a part of the challenge, but after the Zika outbreak in Brazil in 2015, we’re especially worried about what comes next.”

Published in the open access journal PLOS Neglected Tropical Diseases (“Global expansion and redistribution of Aedes-borne virus transmission risk with climate change”), the research team, led by Sadie J. Ryan of the University of Florida and Carlson, studied what would happen if the two most common disease-carrying mosquitoes – Aedes aegypti and Aedes albopictus— track and move as the temperature changes over decades.

According to the World Health Organization, mosquitoes are one of the deadliest animals in the world, carrying diseases that cause millions of deaths every year. Both Aedes aegypti and Aedes albopictus can carry the dengue, chikunguyna and Zika viruses, as well as at least a dozen other emerging diseases that researchers say could be a threat in the next 50 years.

With global warming, the scientists say, almost all of the world’s population could be exposed at some point in the next 50 years. As the temperature increases, they expect year-round transmissions in the tropics and seasonal risks almost everywhere else. A greater intensity of infections is also predicted.

“These diseases, which we think of as strictly tropical, have been showing up already in areas with suitable climates, such as Florida, because humans are very good at moving both bugs and their pathogens around the globe,” explains Ryan, associate professor of medical geography at Florida.

“The risk of disease transmission is a serious problem, even over the next few decades,” Carlson says. “Places like Europe, North America, and high elevations in the tropics that used to be too cold for the viruses will face new diseases like dengue.”

More severe climate change would produce proportionally worse population exposures for the Aedes aegypti mosquito. But in areas with the worst climate increase, including west African and southeast Asia, serious reductions are expected for the Aedes albopictusmosquito, most noticeably in southeast Asia and west Africa. This mosquito carries dengue, chikunguyna and Zika.

“Understanding the geographic shifts of risks really puts this in perspective,” Ryan says. “While we may see changing numbers and think we have the answer, imagine a world too hot for these mosquitoes.”

“This might sound like a good news, bad news scenario, but it’s all bad news if we end up in the worst timeline for climate change,” Carlson says. “Any scenario where a region gets too warm to transmit dengue is one where we also have different but equally severe threats in other health sectors.”

The team of researchers looked at temperatures month by month to project risk through 2050 and 2080. The modeling did not predict which type of mosquito would migrate, but rather accounted for a climate where their spread would not be prevented.

“Based on what we know about mosquito movement from region to region, 50 years is a considerable long time, and we expect significant spread of both types of insects, particularly Aedes aegypti, which thrive in urban environments,” Carlson explains.

“This is only one study to begin understanding the fast-approaching challenges we face with global warming,” Carlson says. “We have a Herculean task ahead. We need to figure out pathogen by pathogen, region by region, when problems will emerge so that we can plan a global health response.”