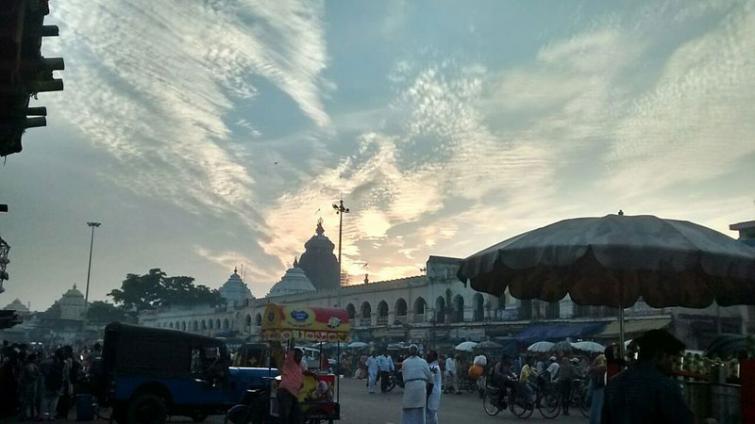 Day temperature to go up in Odisha: CEC

Bhubaneswar, Mar 27 (UNI) Day temperature is likely to rise across Odisha, including the coastal districts, between March 28 to 31, the Centre for Environment and Climate (CEC), SOA Deemed to be University, said today.

The temperature may hover between 38 to 42 degrees Celsius in some places during the period, the CEC bulletin said.

However, thunderstorms (Kalabaisakhi) accompanied by lightning, light to moderate rain and hail may occur in some areas between April 1 to 4 due to upper air trough from north Bihar to interior Odisha across Jharkhand and anti-cyclonic wind flow along the coast.

This will cause the day temperature to fall from April 1, it said adding there was probability of thunderstorm with lightning and rain in the north Odisha districts in the afternoon or evening of March 31.