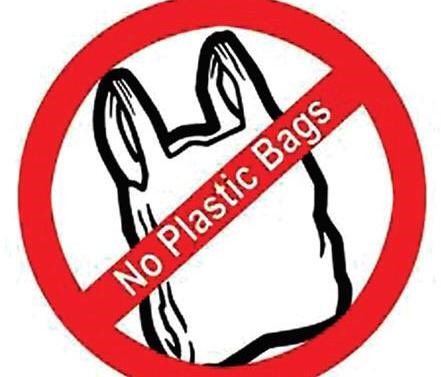 New Delhi, May 17 (IBNS): In the build-up to the World Environment Day 2018, the Ministry of Environment, Forest and Climate Change (MoEF&CC) has formed 19 teams to take up cleaning of beaches, river fronts and lakes in the country.

The Ministry, in a release on Thursday, said that cleaning up of around 24 beaches in nine coastal states and cleaning of river fronts in 24 identified polluted stretches in 19 states will be undertaken by these teams.

Besides the listed rivers, a special cleanliness drives will be carried out at Yamuna riverfront in Delhi.

Certain other lakes and water bodies have also been identified for cleaning.

The 19 teams will include senior officers of MoEF&CC, state nodal agencies in-charge of eco-clubs of schools, State Pollution Control Boards, district administration, college of fisheries located along the coastal stretches and other educational/research institutions.

The teams will involve school children, college students and local communities in the cleaning exercise.

The ministry will be engaging eco-club schools, which are being provided assistance from MoEF&CC under the National Green Corps programme.

An amount of Rs. 10 lakh has been earmarked for each stretch of beach, river front and lake.

Cleaning up around important archaeological sites will also be taken up.

The clean-up activities have started from May 15 and will conclude on June 5.

State Nodal Agencies (SNAs) are the nodal points for implementing the programme of the Ministry in every state, the Ministry said.

For the cleaning the water bodies, the Ministry has identified the stretches in consultation with SNAs and institutional heads from College of Fisheries, which are near the water bodies in each state.

Cleaning equipment such as brooms, baskets, gloves for children and dustbins will be provided, as well as transportation arrangements will also be made.

The waste collected from the beaches and river fronts will be safely disposed off to identified sites, in coordination with local municipal authorities.

Union Minister for Environment, Forest and Climate Change, Dr. Harsh Vardhan, has written to the principals of schools across the country, requesting them to declare their schools /institutions free from plastic pollution.

In this regard, the Ministry has drawn up several programmes and activities scheduled to begin from May 2018.

Some of the activities drawn up for the World Environment Day celebrations include – activities in Vigyan Bhawan, exhibitions on Rajpath lawns and activities in various states.

The Ministry will certify schools that become plastic free and publicize the harmful effects of plastics in a mission mode by undertaking following activities like - (1) no plastic items may be used in schools such as plastic water bottles, plastic bags, plastic cups, plastic plates, plastic water jugs, plastic folders/trays/pen stands etc. (2) adopt a water body, pond, wetland, beaches or eco-sensitive area etc. in or around schools/colleges and make them plastic free, and (3) cleanliness drives to be undertaken on prescribed holidays between April to May.

At the end of the programme, the Minister will be awarding certificates titled ‘Green School/college’ to institutions that declare themselves free from plastic pollution.

The programme will be monitored by senior officers of the Ministry, regional offices of MoEF&CC and district administration.  Union Minister for MoEF&CC will issue certificates to all participating schools and colleges as an appreciation of their efforts.

Besides the above mentioned cleanliness drives, the Ministry will organize a mini-marathon at Vinay Marg on June 3, to spread awareness on proper utilization of plastic.

The marathon will be attended by students from Delhi-NCR.

Around 10 thousand to 15 thousand people are expected to participate in the mini-marathon.

Simultaneously, marathons will also be organized in five other cities - Bengaluru, Ahmedabad, Gangtok, Bhopal and Bhubaneswar the same day. 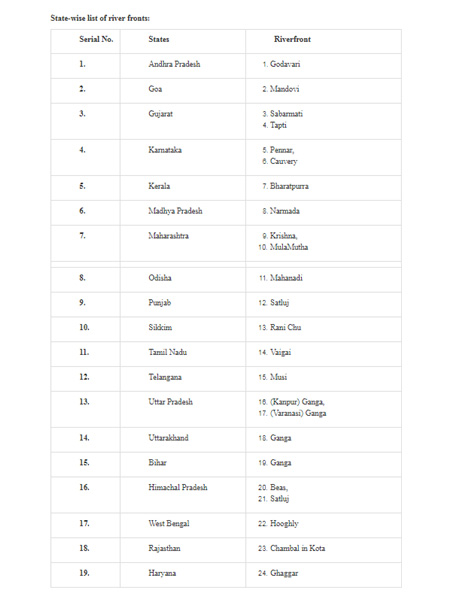 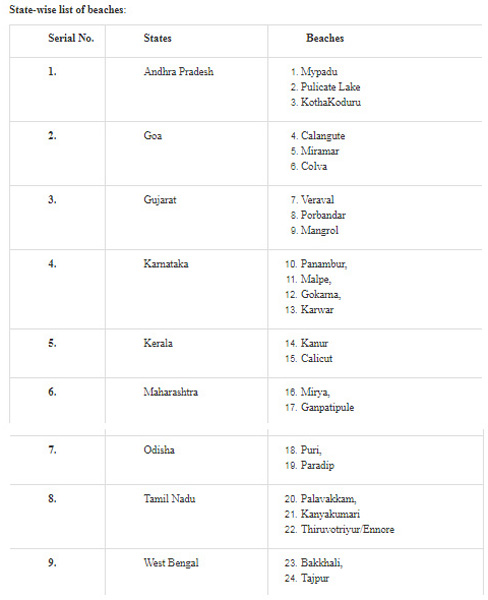