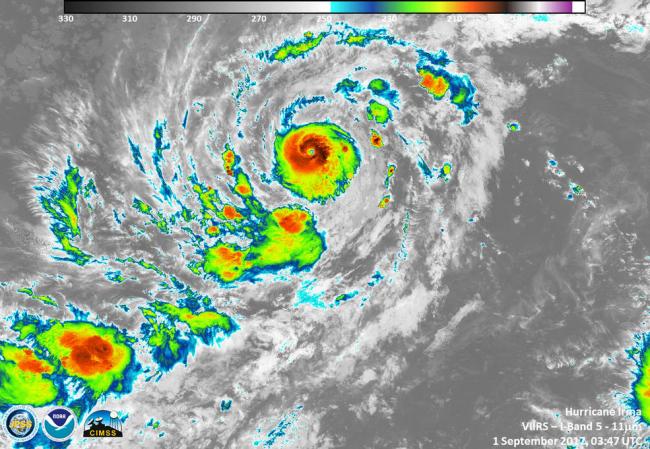 The storm snapped trees in the area even hit badly lives of 1 million people.

Hurling 130 mph winds, the Category 4 storm made landfall on Cudjoe Key, the National Hurricane Center was quoted as saying in CNN report.

According to reports, more than 1 million homes are currently without fire.

Florida Governor Rick Scott said every Floridian and visitor should stay safe and prepare for the storm.

He had earlier tweeted: "Life threatening storm surge is occurring now in the Keys and is expected to begin this morning in Southwest Florida."