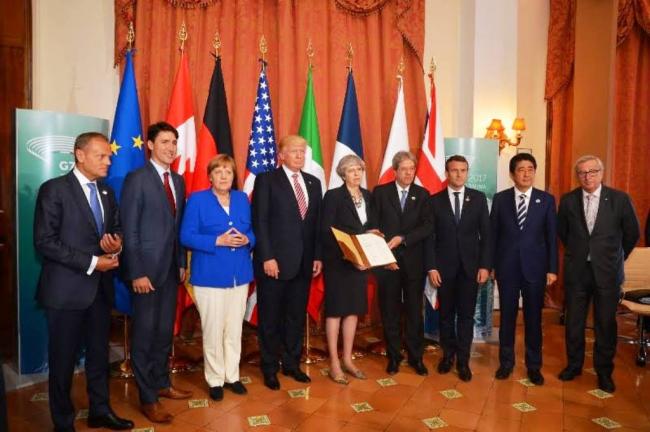 "Trump has sounded the death knell for the Agreement," said Sunita Narain, director general of the New Delhi-based non-governmental organisation, Centre for Science and Environment (CSE), responding to the US withdrawal from the Paris Accord.

The objective of the Paris Agreement is to prevent an increase in the global average temperature, and keep it well below 2°C.

The Agreement, considered a landmark move forward, was adopted on December 12, 2015 by 195 Parties to the United Nations Framework Convention on Climate Change (UNFCCC), replacing its predecessor Kyoto Protocol.

The Agreement was finally ratified on November 4, 2016.

Chandra Bhushan, deputy director general, CSE, said, “The USA is not only the largest historical emitter of greenhouse gases, but also one the major current emitters. Without the active and ambitious contribution from the US, any action to combat climate change under the Paris Agreement will be insufficient by a huge margin."

“Even if other countries, including the developing countries, raise their ambition, they would not be able to fill in the void left by the US. It is, therefore, not sufficient to shift the burden of addressing climate change to other countries -- including China and India," Bhishan added. 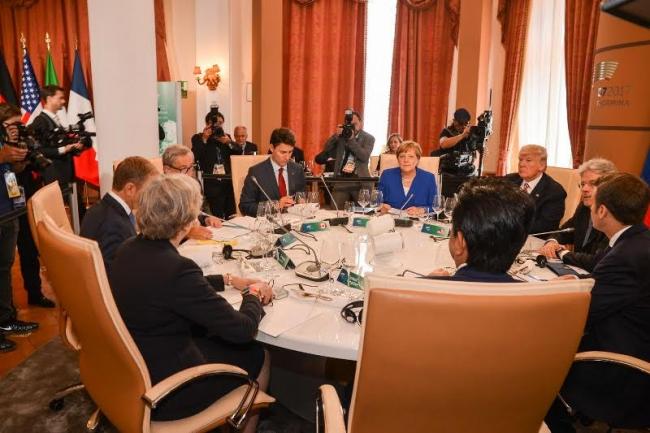 The role US has played in global climate change

Weak climate agreements: To accommodate US interests, countries have worked towards making climate agreements weak. The Kyoto Protocol had weak targets. Likewise, to bring back the US under the UN climate framework, the Paris Agreement was made a voluntary, bottom-up decentralised regime with no emission reduction commitments for countries and no punitive measures if countries failed to meet their targets.

Financial commitments in jeopardy: In its federal budget, the US has announced that there will be no further funding to IPCC and UNFCCC. It has also vowed not to fulfill its support commitment of USD 2 billion to the Green Climate Fund (GCF). This would mean that funding to the GCF, meant to help developing countries to address climate change, would suffer tremendously.

US domestic measures: By adopting a slew of measures domestically which includes revoking its Clean Power Plan (CPP), Trump has made his agenda clear – unfettered expansion of domestic fossil fuel production and repealing anything that is against it.

This is not the first time that US is opting out of an international climate agreement.

“Climate change is a global challenge. The US cannot continue to keep the world hostage. Pulling out of the Paris Agreement would mean that with five per cent of the world population, the US will continue to jeopardise the remaining 95 per cent. Countries need to hold the US accountable for decisions that have a global impact,” said Narain.

Trump’s decision has come at a time when there has been an alarming increase in both the frequency and magnitude of climate-related impacts across the globe, calling for more concerted efforts to address climate change.

“The future of the climate change regime has been shackled with this announcement. We are already on the path to a dangerous temperature rise of even up to 3 degrees Centigrade. The only foreseeable future course would be for the remaining countries to come together to modify the Paris Agreement to make it effective,” said Bhushan.