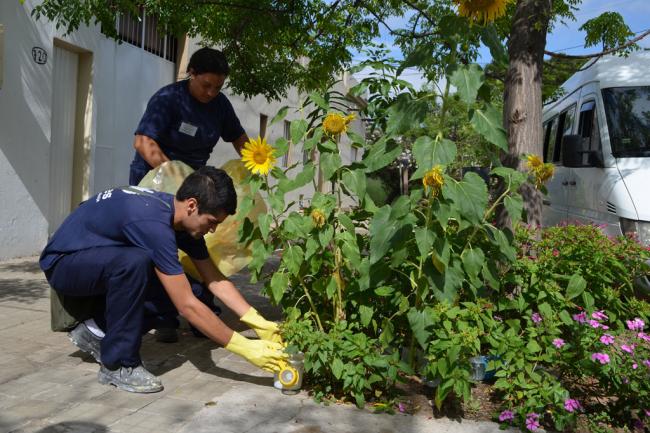 India Blooms News Service | | 03 May 2017, 10:43 am
#Uruguay, #UN
Washington, May 3 (Just Earth News): Uruguay has much to be proud of in its record on human rights and the environment, but the South American country still has some challenges ahead, including the setting up of an environment ombudsperson, a United Nations-appointed expert said on Tuesday.

“Uruguay has supported its obligations to human rights and the environment by adopting a number of laws and policies on rights to information, public participation in environmental decision-making, and providing remedies following environmental harm,” UN Special Rapporteur John Knox said at the end of his five-day mission to the country, according to a news release from the Office of the UN High Commissioner for Human Rights (OHCHR).

Knox is appointed by the Geneva-based UN Human Rights Council to examine and report on the issue of human rights obligations related to the enjoyment of a safe, clean, healthy and sustainable environment.

“But the Government should adopt affirmative measures to structure environmental information in a way that is easily understandable by the general public, especially those, like people living in poverty, who are most vulnerable to environmental degradation,” he noted.

Like other countries, Uruguay seeks to pursue both economic growth and environmental protection. These goals can sometimes come into conflict with one another. For example, expanding agricultural production through the use of fertilizers, agro-chemicals, and irrigation can cause environmental harm, including to water quality.

“The best way to ensure that development is truly sustainable is to provide effective access to information, which in turn allows informed public participation in the decision-making processes,” said Knox. “Only in that way can the public be assured that economic growth is not coming at the expense of human rights.”

He pointed to complaints that the current system for reporting problems was “confusing and not always responsive” and called for a new mechanism, which would include an ombudsperson with the authority to receive all environmental complaints to ensure that each was addressed promptly by the appropriate office.

The expert’s final report will be presented to the Human Rights Council in March 2018.

The positions of Special Rapporteurs and independent experts are honorary and they are not UN staff, nor are they paid for their work.