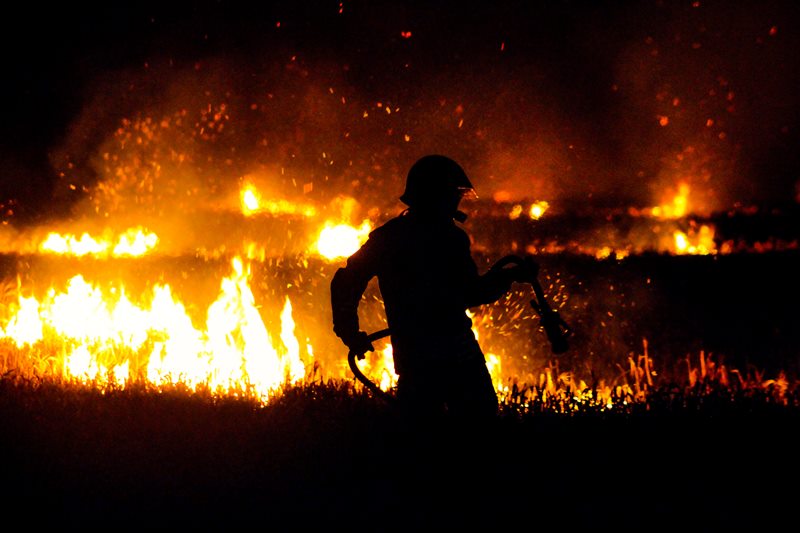 Newfoundland/IBNS: A state of emergency was reportedly declared on Saturday night in Newfoundland towns owing to the massive out-of-control forest fires burning in central Newfoundland near the Bay d’Espoir Highway and Paradise Lake significantly growing over the weekend.

Residents were asked by Premier Andrew Fureyto to prepare for a possible evacuation.

The Bay d’Espoir Highway, connecting the Connaigre Peninsula on Newfoundland’s south coast to the remainder of the island, will remain closed until further notice.

Officials had thought the fires would merge and become one over the weekend, but Jeff Motty, provincial forest fire duty officer, said that is not predicted to happen Monday.

According to remote sensing technology, the Paradise Lake fire is estimated to have spread over 6,614 hectares, Motty said while the Bay d’Espoir fire has impacted 5,273 hectares.

Motty was reported saying in an interview Monday morning that it is too early to say if the fires got even bigger overnight and added firefighters are challenged by an open flame and heavy smoke coming from the fires.

A special air quality statement has been issued by Environment Canada spanning from Gander to the Bonavista Peninsula as smoke from the wildfires reduces air quality.

Rodney Barney, Environment Canada meteorologist reported saying the weather will play a major factor in how the fires behave over the next few days.