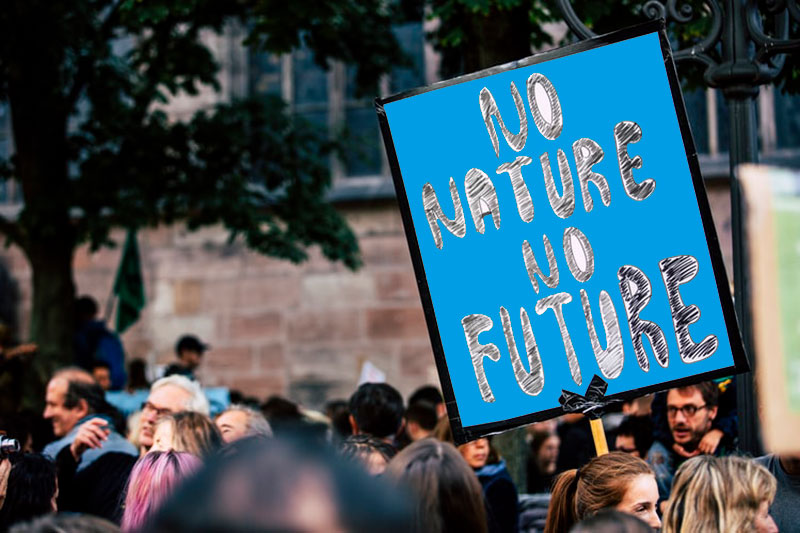 Washington/IBNS: The International Monetary Fund (IMF) has undermined global climate action by promoting fossil fuel expansion through its policy advice, locking developing countries into a reliance on dirty coal and gas that is harming their economies and the planet, a new research by ActionAid USA and the Bretton Woods Project stated.

The report, IMF Surveillance and Climate Change Transition Risks, is based on analysis of all 595 Article IV reports conducted in the IMF’s 190 member countries between the signing of the Paris Agreement in December 2015 and March this year. Article IV reports contain policy advice to countries that shape their economies for years to come.

What the report says?

Analysis of advice provided to Mozambique, found the IMF overestimated future growth from coal discoveries – predicting a “coal boom” that would make the southern African country one of the world’s leading coal exporters and leading to huge new revenues.

But in 2021, Mozambique’s main coal plant shut, with the operator Vale citing meeting climate goals as the reason. Revenues from coal have failed to meet the Fund’s projections and the country is facing a debt crisis, exacerbated by poor investments in fossil fuels and the impact of devastating climate disasters, including cyclones Idai, Kenneth and Eloise.

Similarly, IMF advice about revenue from gas exports has left Mozambique in further trouble after the French fossil fuel giant, Total, abandoned its LNG project earlier this year after the site was attacked in a deadly ambush by insurgents in the troubled Cabo Delgado region.

Meanwhile, IMF policy advice has largely ignored the potential macro-stability issues related to coal in Indonesia, despite the country’s heavy exposure to this fossil fuel. Indonesia has 52 coal plants at the pre-construction stage, second only to China globally. This overreliance on coal, presents a clear and immediate risk that the coal mines will become a stranded asset.

One analysis of 2,500 coal plants globally found that 73% of coal mines will have lost their value by 2025.

Meanwhile, the Fund has pushed privatization of the energy sector. Indonesia is already exposed to potential liabilities from privately owned coal plants: The estimated value of
Indonesia’s 12 coal-fired power stations protected by investor state dispute settlement agreements could be up to $7.9 billion.

The report comes as the IMF begins to integrate climate issues into its country surveillance mandate, which monitors countries’ fiscal policies, overall economic conditions and identifies key risks, through its Comprehensive Surveillance Review in May, and the launch of its new climate strategy in July.

Both commit to assessing climate change ‘transition risks’ – that is, the reduction in the value of fossil fuels and related infrastructure or assets, because of the low-carbon transition – in all countries. However, details on how the IMF will do this are yet to be developed.

The IMF’s shift towards climate issues will have important implications for member countries that receive its policy advice. But this presents a direct challenge to the IMF’s policy
orthodoxy, which tends to be centred on ensuring reduced public spending and increasing export revenues, often through carbon-intensive sources.

Statements on the report

Jon Sward, Environmental Project Manager of the Bretton Woods Project, says, “The International Monetary Fund has been a vocal supporter of the need for a low-carbon transition in recent months, but this report shows the IMF’s Article IV surveillance since the Paris Agreement was signed has largely supported business as usual, deepening many countries’ dependence on fossil fuels.

“As the IMF begins the process of creating new guidance for its staff on how to integrate climate change into its surveillance, it must develop new policy frameworks that are inclusive and ensure low- and middle-income countries have the fiscal space they need to deliver a just energy transition for their citizens.”

Niranjali Amerasinghe, ActionAid USA Executive Director and climate finance expert, says, “The world is on the brink of ecological collapse. The International Monetary Fund must act now to make sure countries have the fiscal space to implement their climate plans and achieve the Sustainable Development Goals.

“The International Monetary Fund should ensure its policy advice makes it easier, not harder, for countries to transition to renewable energy. A just energy transition looks like
policy frameworks that actually address inequalities. It looks like inclusivity and participation. It looks like transforming energy systems to work for people and the planet.”