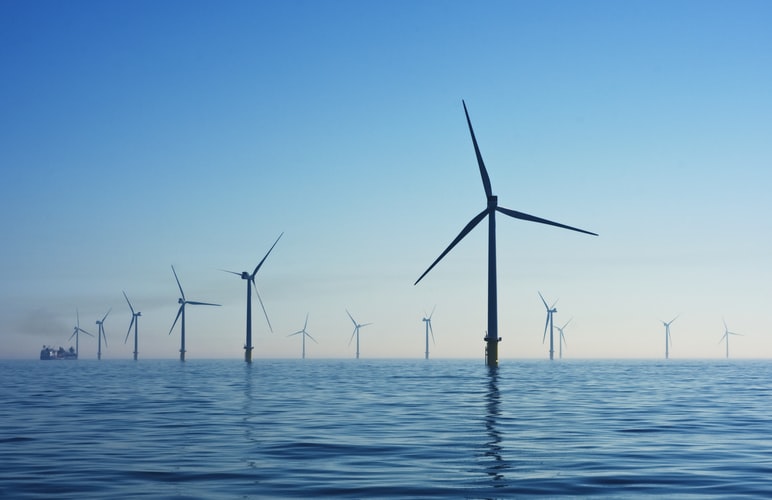 The announcement was made on August 12 this year by the Union Ministry of New and Renewable Energy.

According to the ministry, in terms of installed capacity, India stands fourth in the world in Renewable Energy (RE) capacity, fifth in solar and fourth in wind.

While 100 GW has been installed, 50 GW is under installation and 27 GW is under tendering, according to a release by the ministry.

India plans to install 450 GW of renewable energy capacity by 2030.

If large hydro is included, the installed RE capacity increases to 146 GW.

The achievement of installed RE capacity of 100 GW is an important milestone in India’s journey towards its target of 450 GW by 2030, the ministry said.

Union Minister for Power and New and Renewable Energy R.K. Singh also tweeted on the occasion.

Another landmark day in the history of the Indian Power Sector. Our installed Renewable Energy capacity (excluding large Hydro) has crossed 1,00,000 Megawatts. Under the visionary leadership of PM @narendramodi ji, we shall continue to be global leaders in Energy Transition.

According to industry players, this is a positive development for India’s sunrise RE sector and could be game changing for India’s power sector trajectory as well as its international climate change goals.

The ministry’s announcement coincided with the release of the latest scientific report of the Intergovernmental Panel on Climate Change (IPCC), which shows how every part of the planet is impacted by climate change.

The news that India can contribute positively to international climate change goals comes as a boost to the industry players.

Dr Ajay Mathur, Director, ISA said, “India has gone from 10 GW to 100 GW in just 15 years, between 2005 and 2021. It highlights the success that is achieved simultaneously, strengthening availability of both equity and debt, of human and organizational capacity in the solar, financial and policy sectors, and of continuously tweaking business models in light of advances in solar technologies, investments, and markets.”

Aarti Khosla of Climate Trends, said, “Several states like Gujarat, Maharashtra, Chhattisgarh and Karnataka have stated their intention to not build further coal and expand their generation through renewables.”

Given India’s commitment to achieve 450GW by 2030, and the achievement of 100GW installed RE capacity, a rationalisation of coal use is now a must, said Khosla.
This will not just reduce emissions, it will also bring cost savings and clean air, according to Khosla.

Recent analyses have shown how the cheapest first principle in merit order creates a situation where older inefficient plants end up getting preference.

Said Khosla, “At the time where we are shining across the world for stellar achievement in the RE sector, we should focus on efficiency and reduction of emissions from coal, and make the change needed in the thermal sector, to therefore bring overall gain to India’s power sector.”

Vibhuti Garg, Energy Economist from IEEFA, said “However, the road ahead needs further acceleration of these targets to help India decarbonise its energy sector. This can be achieved through advancement in technology and finance across the value chain and also providing a stable and conducive policy environment.”

Martin Scherfler from Auroville Consulting said, "While India saw its aggregated  installed RE capacity crossing 100 GW, Tamil Nadu with 7.38 GW of new coal power plants under construction, failed to meet its Renewable Energy Purchase obligations for the last seven years and has prevented the progress of rooftop solar energy by introducing policy and regulatory hurdles. It’s time for the state to resume its role as a global renewable energy leader and accelerate its transmission towards a carbon free energy future.”

Manu Shrivastava, Principal Secretary, at the New & Renewable Energy Department  of Madhya Pradesh, said “Renewables can scale up even faster. Rather than forcing unwilling DISCOMS to procure RE, we should  facilitate institutional customers. It is our job to set up projects where they can consume, and give them RE at a reasonable rate. Today we have  PPAs which we can’t dispose of. On the other hand, we have large customers, like Indian Railways,  who are keen and aren't able to receive clean power.”

Rasika Athawale, Founder, India Energy Insights, is of the opinion that while it is great to see the steep growth in RE capacity addition over the last few years, the pace of generation share contribution although can be speeded up.

“Recently the Appellate Tribunal for Electricity gave a landmark verdict which will limit curtailment of RE generation. It was found that discoms and State Load Despatch Centres were frequently issuing back-down instructions under a false pretense of grid security. This judgement will lead to a higher share of generation from existing RE projects, which was otherwise getting lost,” said Athawale.

Another area of concern is lower than expected generation from existing RE projects, which raises questions on the quality of these projects, said Athawale.

“Probably the time is now ripe to explore strategies to extract more from the investments already made while not losing focus on new capacity addition. For instance the use of trackers, on site storage, repowering old wind projects are some of the approaches used to maximize generation from existing sites,” said Athawale.

Akhilesh Magal, Head, Renewable Advisory, GERMI said, “Going ahead, India needs to ensure that the 450 GW shall be met by 2030. This would involve a new set of challenges such as grid balancing but more importantly revamping the distribution sector.”

Balasubramanian Viswanathan, Associate, International Institute for Sustainable Development, IISD, said that the road ahead is long - extensive coordination and critically, government support, will be required to ensure that all stakeholders reap the benefits of renewable power. India must leverage its position as a global leader in facilitating the energy transition to make renewable energy accessible and affordable for all.”