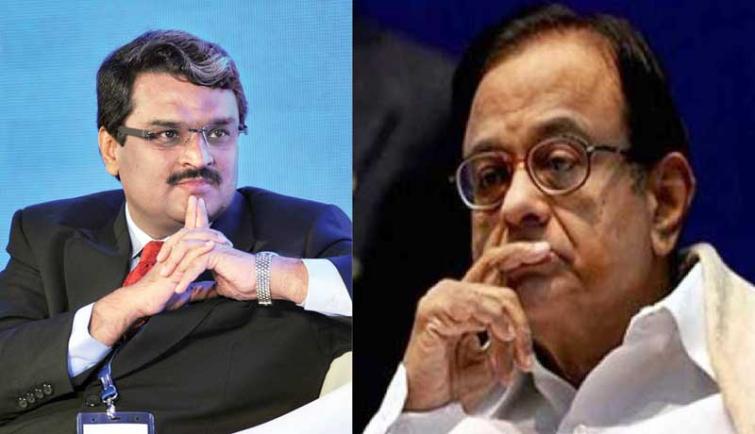 The power and the responsibility to restructure the backbone of the economy, or strengthen it in the first place, of the nation lies with businessman who invest in its resources. This journey is not always decorated by flowers, thorns are also strategically placed in the path to deter them and serve personal motives. Pointing fingers has never been considered ethical or even safe, but Jignesh Shah finds himself in the unique position of opposing the very system he wished to serve.

Presumably, it is the job of the top management institutes in the country to analyse the business sector as a part of their curriculum and present studies that reveal more than the common eye can ascertain. That is exactly what a renowned professor, Ganapathy Lakshman Sharma from Indian Institute of Management, Indore has done. The study reveals in Sunday Guardian Live something so bizarre and worthy of consideration.

The professor compares Jignesh Shah to John Galt who, if you don’t know, is the protagonist of Ayn Rand’s masterpiece Atlas Shrugged. Shah is known to introduce financial technologies in stock trading in India, which certainly qualifies as a Make in India story, much before it was even dreamt. Financial Technologies India Limited along with its several subsidiaries created jobs in the range of a million and streamline the flow of finances in the capital markets. 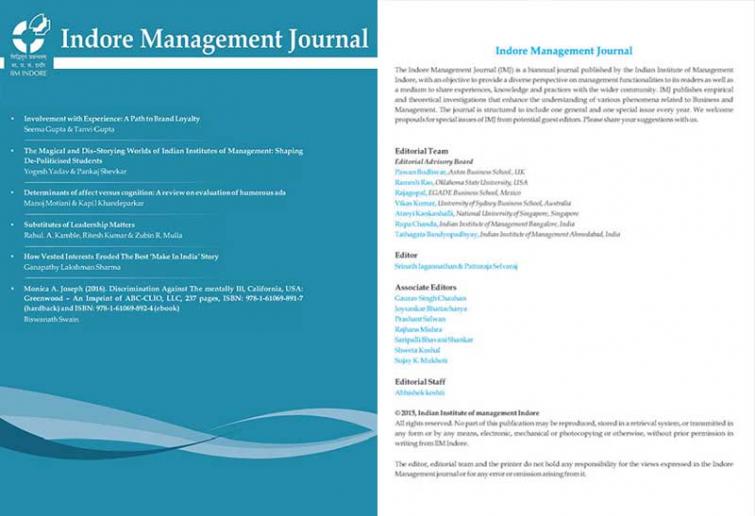 Since the NSEL crisis the broke out at the National Spot Exchange Limited in 2013, not only Jignesh Shah and his company but the entire stock trading industry has taken a plunge for the worse. From the first day of the inquires into the case, Jignesh Shah has maintained that the brokers were to be credited for the default amount. It is only now in 2019 that the Securities and Exchange Board of India (SEBI), the markets regulator has declared 5 major brokers involved in the case as ‘not fit and proper’. This does raise two major questions:

1. Why did the Forwards Markets Commission (FMC), also a regulator, not take any action against the brokers in the initial round of investigations?

Interestingly enough, the FMC was chaired by Ramesh Abhishek, who has been labelled as a confidant of Chidambaram and now being considered for a higher post in the government. Which seems rather counter productive if the allegations are, in fact, true. Whether guilty or not, appointing him sounds what will be a foolish mistake.

2. Why were Shah and his company held solely responsible for the crisis? 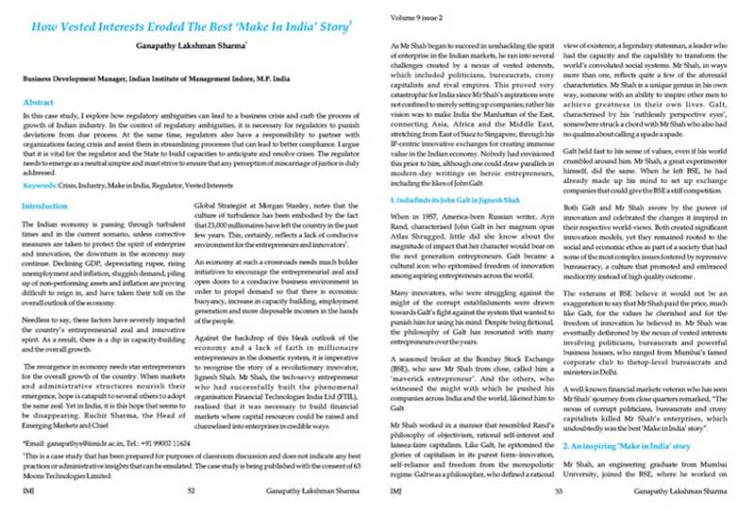 One cannot help but agree with the notion that a nexus of politicians and bureaucrats drafted such a conspiracy to serve vested interests that obviously extend to other entities in the market. Logically, this has not only destroyed numerous opportunities for individuals to earn a livelihood through the several companies like MCX and ODIN but festered an exchange that gave healthy competition to the society and initiatives that had Make in India written all over it, considering how Shah’s stock exchanges linked the Indian markets with those of the Eastern world and beyond.

Now, Jignesh Shah has publicly accused P. Chidambaram, Ramesh Abhishek and bureaucrat K.P Krishnan, while also serving them legal notices for having destroyed the exchange and his reputation. When, or if, the investors will see their long-lost money, remains to be seen, while Shah is part of a fight which has many subdued sides to it, of which we can be sure.

At this point, seeing an image of one of the century’s biggest characters, John Galt in Jignesh Shah is not out of line. Galt, as the story goes, was forced to quit his journey in wake of the prevailing circumstances. Shah also faces the same predicament. However, it is worth finding out how the novel ends, since Galt stops the motor of the world, which symbolises the businessmen and the world faces a rather bleak future. One does and should wonder, if India is headed for the same as businessmen are destroyed for petty competition, in turn destroying assets that the Indian economy not only welcomes, but needs.