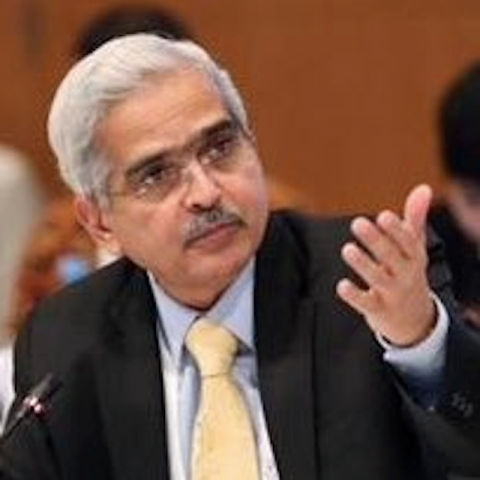 New Delhi, Dec 11 (IBNS): The Union government on Tuesday named Shaktikanta Das, a member of the Fifteenth Finance Commission, as the next governor of the Reserve Bank of India, reports said.

The former secretary at the department of economic affairs, who had retired as the Economic Affairs Secretary in May 2017, has been appointed the governor for a period of three years.

A 1980-batch IAS officer from Tamil Nadu cadre, Das is an experienced bureaucrat who has held key positions in both NDA and UPA regimes, reports added.